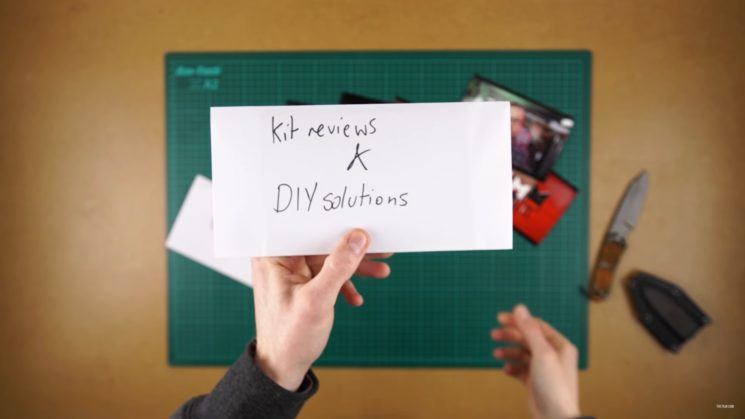 In both filmmaking and photography, there seem to be two sides: those who believe these skills should be learned at school, and those who prefer online resources and self-teaching. Regarding this topic, Richard William Scott and Robert Carr from The Film Look created a video for all those questioning whether they should go to a film school or not, giving some useful guidelines and resources for both these groups.

Whether you are for or against going to film school, you are right anyway. It has plenty of advantages, but so do online tutorials. I believe this can also be applied to photography, since there are those who are formally educated for it, and those who learned everything on their own from scratch.

When it comes to film school, it definitely offers some aspects that can affect filmmakers positively: 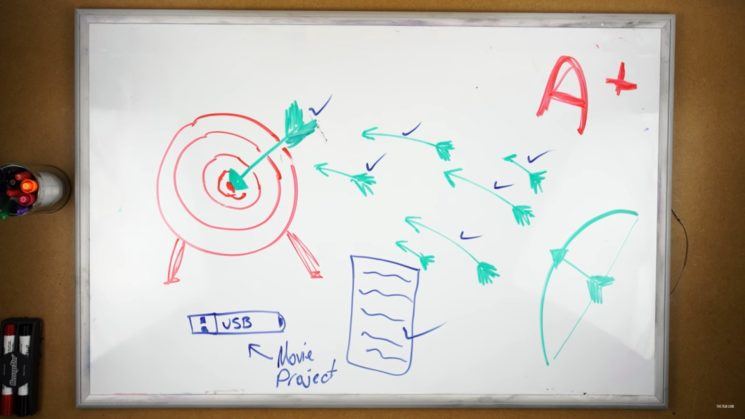 On the other hand, film school doesn’t need to be necessary if you want to become a filmmaker. After all, even some of the greatest filmmakers didn’t finish it (and they didn’t have Internet and camera phones when they began learning). Nowadays, there are plenty online tutorials, YouTube channels and video essays that help you learn filmmaking without attending film school. And sticking to online resources also has some advantages:

For those who prefer the online learning, Richard and Robert give a great deal of resources in their video, sorted by categories. The suggest YouTube channels and websites that offer you kit reviews and DIY solutions, interviews with filmmakers, actors, writers and directors and all sorts of video essays. There are post-production and visual effects tutorials and some extras that will teach you more about film and photography.

If you are still indecisive whether you should enroll in film school or not, Robert advises you to simply go out and make some films first and see if you have some real passion for filmmaking. And if you do, the decision is still all yours. It’s you who needs to figure out what type of person you are and what type of learning suits you better.

What do you think? Film (or photography) school or online resources? Or perhaps the combination? How did you learn filmmaking/photography? Tell us in the comments.

Five filmmaking tricks and techniques that you need to learn