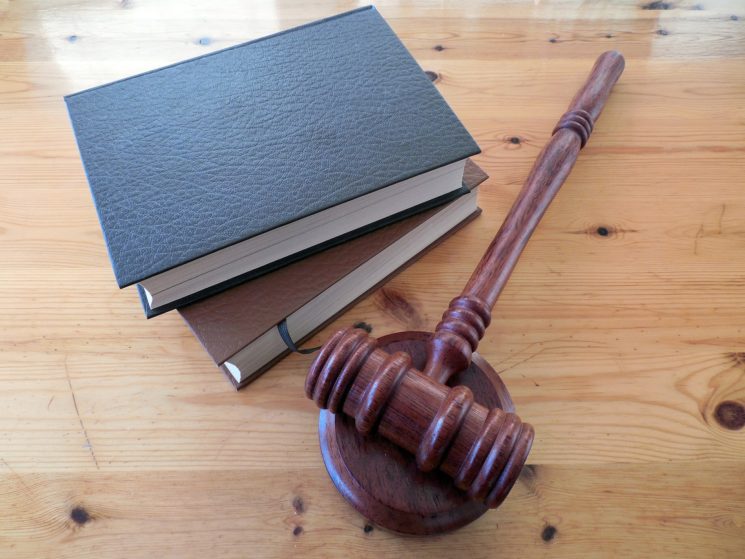 The plaintiffs are Bing Guan, Go Nakamura, Mark Abramson, Kitra Cahana, and Ariana Drehsler. They are all U.S. citizens and professional photojournalists. According to ACLU, U.S. border officers targeted them for secondary screening at the border, they “compelled them to disclose information about their sources and observations as journalists, and even searched through their photos and notes.” This reportedly happened on multiple occasions during 2018 and 2019.

Furthermore, all five journalists were reportedly identified in a secret government database that leaked in March 2019. The database included their headshots and personal information such as name, date of birth, occupation, and previous interrogations. “Three of the headshots were crossed out with a bold ‘X,’” ACLU claims. “A fourth, which was not crossed out, warned, ‘Pending Encounter,’ below it.”

Bing Guan, one of the photojournalists, said: “When I saw my photo crossed out in a secret government database, I realized the secondary screening and interrogation wasn’t random. I was being targeted by my own government for reporting on conditions at the border.”

In the lawsuit, the plaintiffs claim that they were asked to disclose information about their work when they sought to re-enter the United States. The lawsuit states that the U.S. border officers violated the First Amendment when they interrogated the photojournalists about their journalism work and activities.

Esha Bhandari, a staff attorney with ACLU’s Speech, Privacy, and Technology Project, told ACLU: “A core principle of our democracy is the freedom of the press. That freedom is imperiled when the government uses the pretext of border screening to interrogate journalists who were simply doing their jobs.”