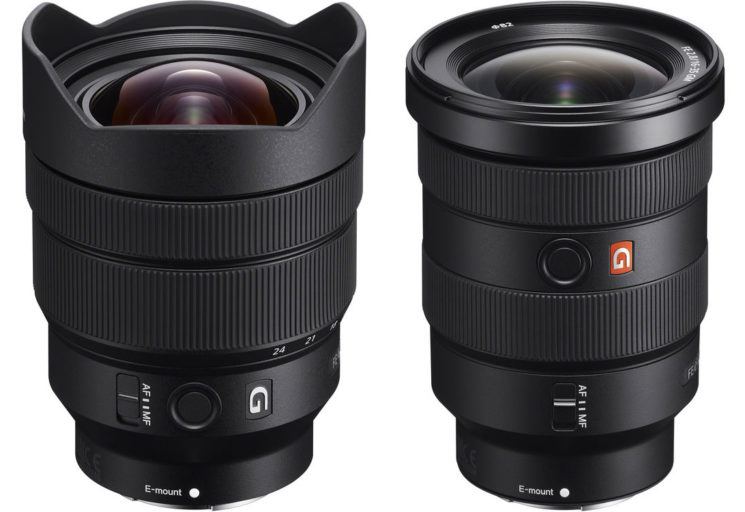 Sony shooters who prefer wide angle lenses, Sony has an exciting announcement for you. They are going wide and they have announced two new lenses for their E-Mount full frame cameras. One of them is Sony FE 16-35mm f/2.8 GM and the other is Sony FE 12-24mm f/4 G.

They belong to the G Master series and they are designed to provide great sharpness and fine image quality. Both of them are fast, flexible and characterized by the constant aperture of f/2.8 and f/4. Let’s take a look at the details and see what you get with these lenses. 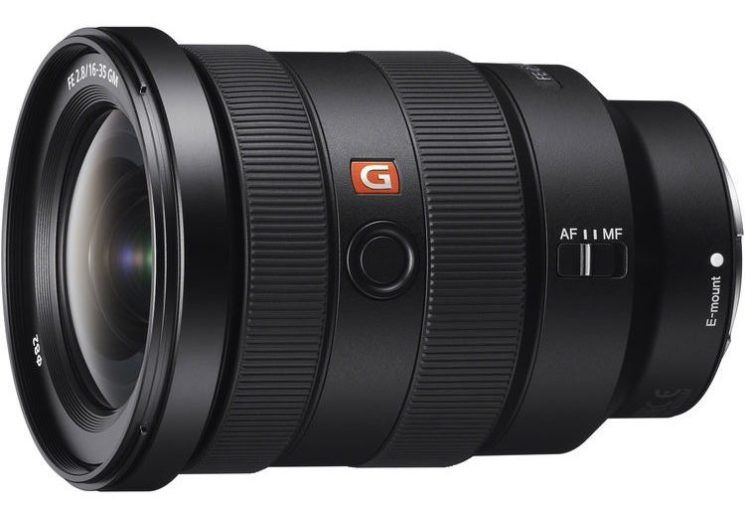 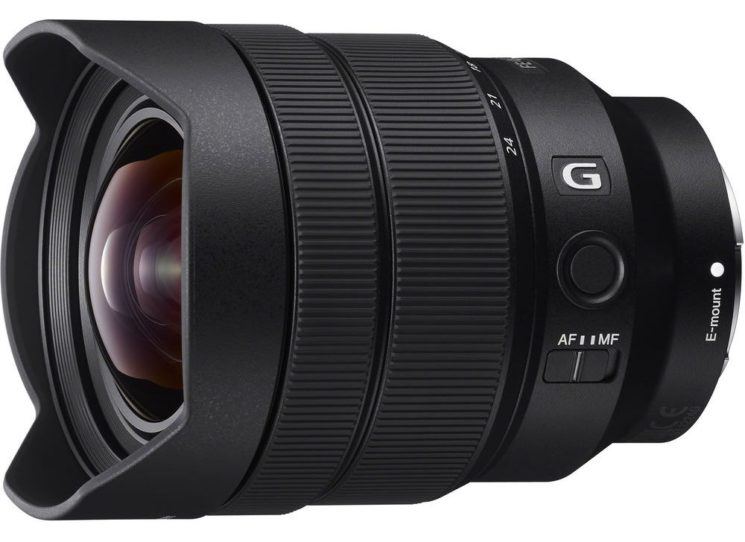 Even though both lenses are designed primarily for full-frame Sony cameras, they can be used with the APS-C models as well. The 12-24mm will, in this case, be an equivalent to 18-36mm focal range, while 16-35mm provides a 24-52.5mm equivalent focal length range.