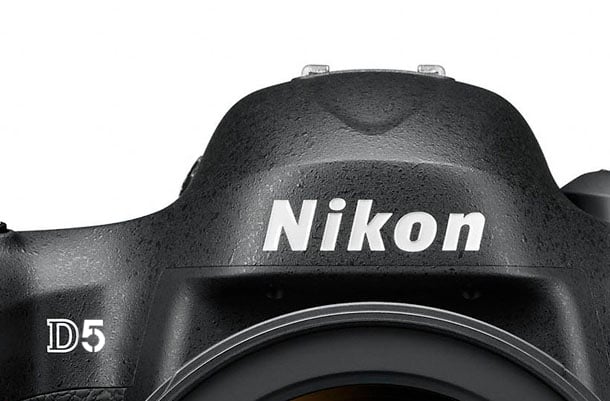 Canonists have plenty to be excited about with the upcoming release of the EOS 5Ds models and the 11-24mm lens.

As of a few hours ago, and maybe not by chance, Nikonists also have something to look forward to.

Not a minute too soon, the first Nikon D5 rumor is here.

There’s not a whole lot of info right now, but Nikon Rumors states that the next Nikon DSLR flagship could come with a jaw dropping 173 autofocus points! The D4s, which already has an outstanding focus system, has “only” 51 AF points.

While the body design and the processor aren’t expected to change, the sensor will get a 25% upgrade from 16MP to 20MP.

The rumor states that the D5 is scheduled to be announced in the second half of 2015, which could make sense towards an early 2016 release.

The D4s was released in March 2014, so this would be on track for a two year cycle.

A new 24-70mm f/2.8 VR is rumored to be released along with the D5, so it could be a double celebration for Nikon shooters.

The Current 24-70mm is an awesome lens, but many people would like to see the 2007 lens replaced with a VR model.

How DSLR autofocus works and why cross type points are important