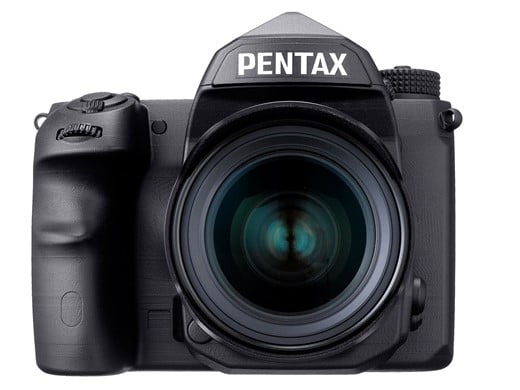 Just yesterday was it announced that Pentax is developing a full frame K-mount DSLR and a rumored specs list has already surfaced.

All of the current Pentax DSLR models use Sony sensors, so going with the 36MP option will not come as a surprise.

There is no mention of weatherproof features, but this is pretty much a given when it comes to Pentax bodies.

Photo Rumors posted the following specifications, received from a source in Asia:

After waiting so long for a Pentax full frame DSLR, would you be satisfied with these specs?