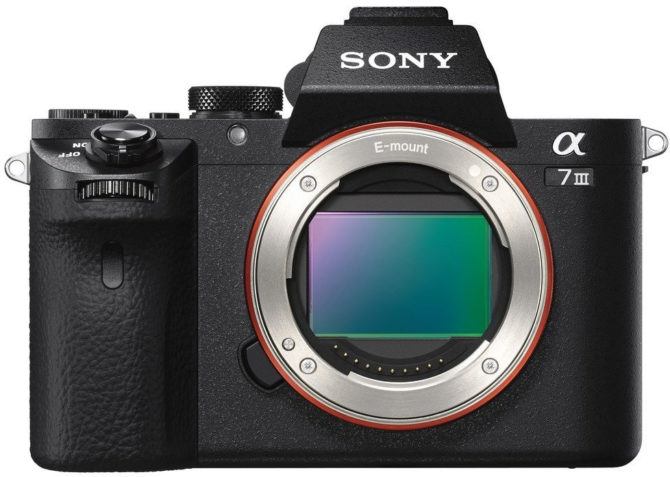 Listen up, Sony fans. Sony Alpha Rumors are reporting that the Sony A7III mirrorless camera is expected to be released in the second quarter of 2017. As with all rumours, you have to take this with a grain of salt, but SAR seem pretty confident.

They say that the rumour comes from the same source as the Sony A99 II spec leak back in August. That leak proved to be 100% correct with the specs so chances are high that this one is also correct. Of course, even if it is, unforeseen circumstances can cause delays. Even when items have been officially announced, delays have happened.

The rumour shared by the unnamed source is as follows :

He just told me the next Sony A7 camera that will be announced is the new Sony A7 mark III. He doesn’t know the exact announcement date but the camera is expected to start shipping in Q2 2017 (March-June timeframe).

So, if you were thinking about replacing or upgrading your current gear and aren’t in a rush, it may be worth waiting. Of course, you could be playing that waiting game forever. June is still 8 months out. That’s an eternity in the world of digital cameras.

There’s no info, or even rumours, on specs yet, but let’s just hope that when it is announced, Sony don’t replace it 6 months later.

What would you like to see in an A7II replacement? 4K video that doesn’t overheat after 3 minutes? Faster more accurate autofocus? Something else? Do you think the rumour may be true? Or were you expecting something sooner? Later? Do you even want a replacement? Are you just fine with your A7II? Let us know your thoughts in the comments.