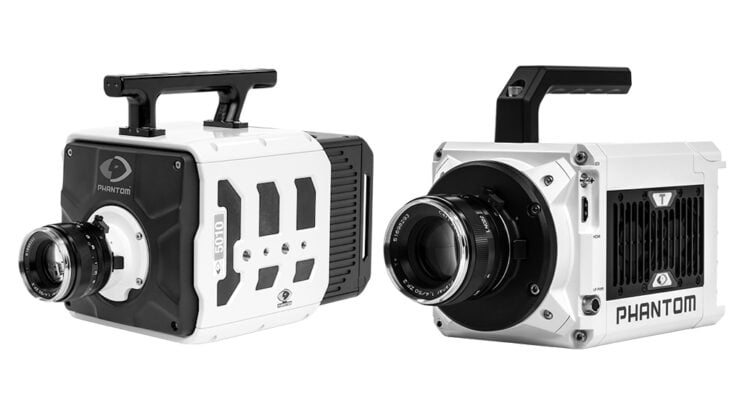 The other is the T3610, which only goes up to a relatively modest 875,000 frames per second at minimum resolution. Both cameras feature a backside-illuminated CMOS sensor for maximum light-gathering ability, and both offer a maximum resolution of just over 720p at 1280 x 800 pixels. 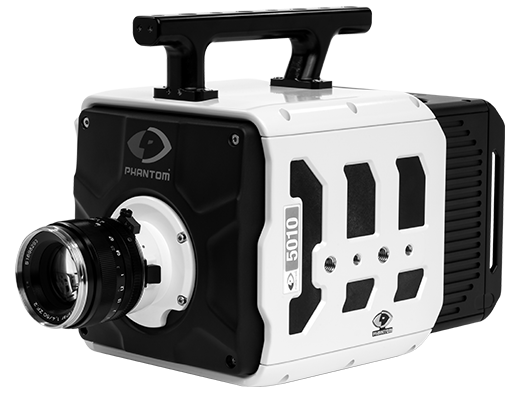 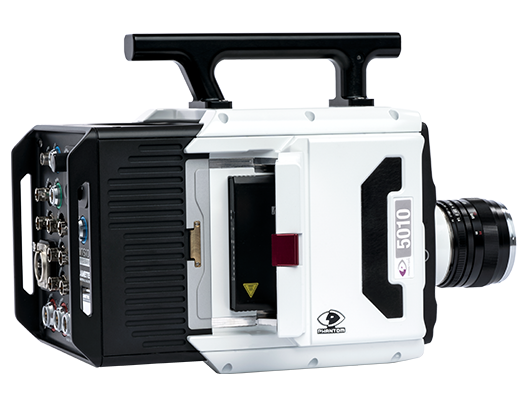 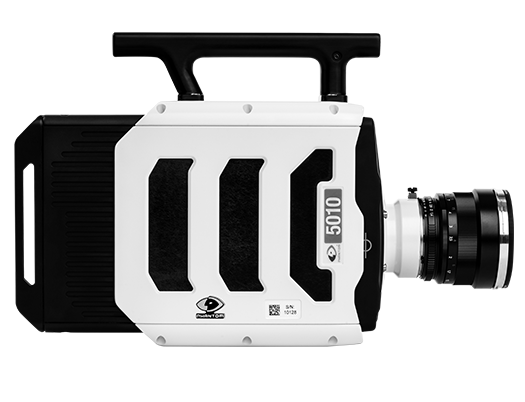 The Phantom TMX 5010, Vision Research says, is one of their “most versatile, full featured cameras making it ideal for a wide variety of applications”. At its maximum resolution of 1280×800, it shoots an impressive 50,725 frames per second and includes up to 512GB of RAM to be able to buffer the last few seconds of what it sees.

It features a backside-illuminated sensor, which it says reaches up to 95ns with the FAST option, and puts out up to 50 gigapixels per second. The slowest this camera will go is 100fps. To get that 1.16 million frames per second, you’ll need to enable that FAST option, which means you’re dropping down to a super letter box 1280×32 pixels of resolution in standard mode or 640×64 pixels in binned mode. Not great for cinematic use, but ideal for the scientific purposes intended for a camera like this where you need to shoot that fast. 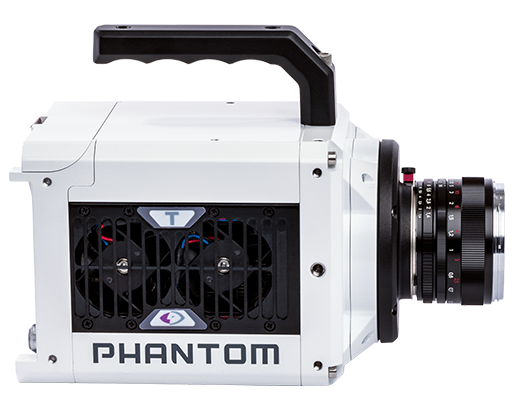 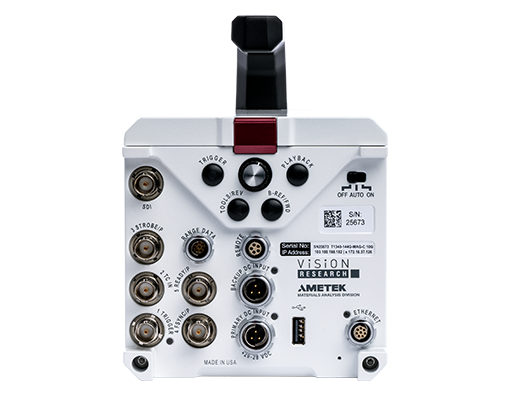 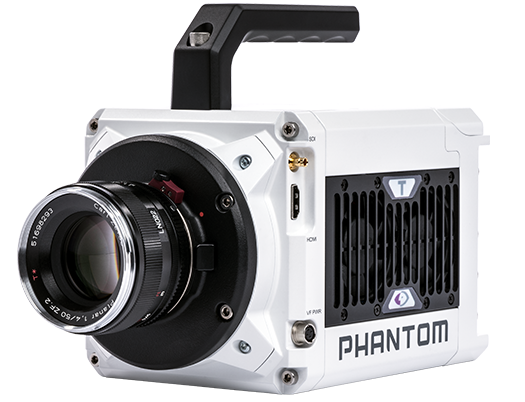 Like the TMX 5010, however, it also contains a backside-illuminated CMOS sensor, with the same 1280×800 pixel resolution, 18.5um pixel size (37um with binning enabled), the same 23.7 x 14.8mm physical dimensions (Super 35mm, essentially) and a bit depth of 12-bit. It also offers the same light sensitivity and appears to be exactly the same sensor – at least according to the specs. 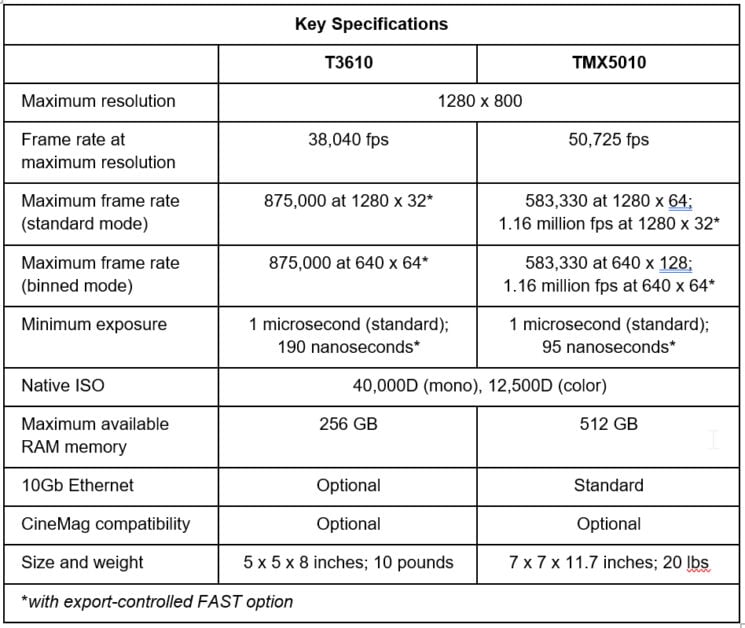 As an example of what the new cameras can do, Vision Research posted this video shot on the T3610, themed around the 4th of July.

When it comes to what these cameras will set you back… Well, no price has been mentioned so far, although you know they’re going to be beyond the budgets of 99.99% of us. It’s the kind of thing you’d rent rather than buy outright. If you really want to know, though, you’ll have to contact Vision Research and ask them yourself. The TMX 5010 is already shipping and the T3610 is expected to ship next month.