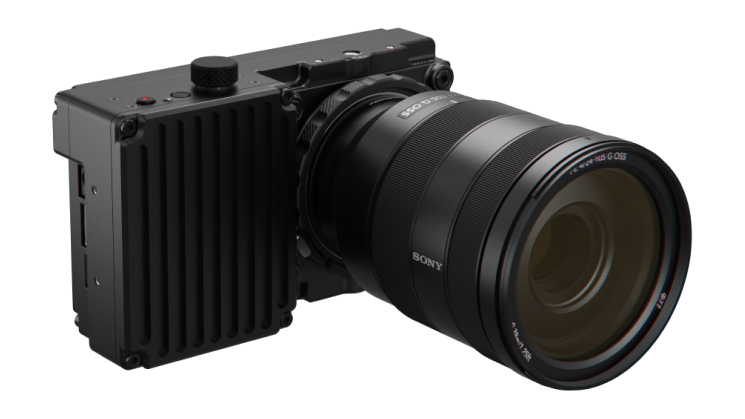 Freefly, yup, that Freefly, the one who makes drones and gimbals, has launched a camera. It’s called the Wave and it’s a small high-speed 4K camera with a passive locking Sony E lens mount and a global shutter sensor. It shoots up to an insane 9,259 frames per second. It has a Super 35mm sensor, 2TB of storage and weighs a relatively lightweight 716 grams.

It sounds like a pretty massive compromise, although 4K 422fps and 2K 1,461fps are both still ridiculous frame rates when compared to what else is out there on the market. If you want to see some samples at different resolutions and frame rates, then here you go…

The dynamic range is quite low, which is pretty common for global shutter sensors these days, with Freefly claiming that it’s between 10-11 stops. So, you’re going to have to be very careful with your lighting to make sure that your scene fits within that limitation. You’re not going to be shooting subjects backlit by bright sunshine and getting much other than a pure black and white image if you expose right in the middle.

It looks kinda ugly and boxy, and not like your traditional mirrorless or video camera, but this is by design. It’s not really supposed to be a handheld camera (although you could, with a suitable cage rig). It’s designed primarily to go on drones and RC vehicles.

The global shutter sensor inside the Wave has a native ISO of 250 and uses a passive locking Sony E lens mount. It has an internal battery that runs for 90 minutes on standby or 60 minutes when recording at maximum frame rate. It recharges in an hour and a half. It also has a 12-26v DC input for external power and charging the battery. 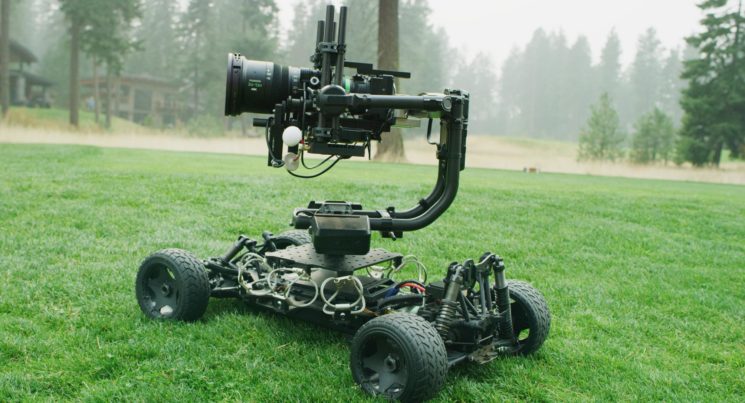 Despite the resolution and frame rates the camera is capable of, the full-sized HDMI output socket only sends out a 1080p 30fps signal. So, don’t think you’re going to be hooking this up to a Ninja V for some external 4K RAW slow-motion recording. It has a Type-C USB 3.2 Gen 1×1 socket capable of transferring up to 5Gbps and built-in Bluetooth 4.2 and 802.11b/n/n wireless.

The Wave has several 1/4-20″ and several more M3 connection points for mounting it to support systems like gimbals and cages, or to connect devices to it, like an external monitor or an HDMI transmitter. It’s IP52 rated, which means it should protect against most dust and debris, although you’re not going to want to use this much out in the rain.

It’s a very cool camera for sure. But coming in at $9,995 for the 1TB SSD version or $10,995 for the 2TB SSD version, it’s certainly not going to be for everybody’s budget. It’s not for mine, that’s for sure. But it’s definitely going to fit within many, as the first 50 units on pre-order have been sold out! The good news, though, is Freefly is setting a number of units aside to make them available for rental, too – although they say that they’re primarily intended for those who wish to test out the Wave prior to purchase.

If you happen to have ~10 grand burning a hole in your pocket and you’ve got an itch to shoot some slow motion, head on over to the Freefly website to find out more.