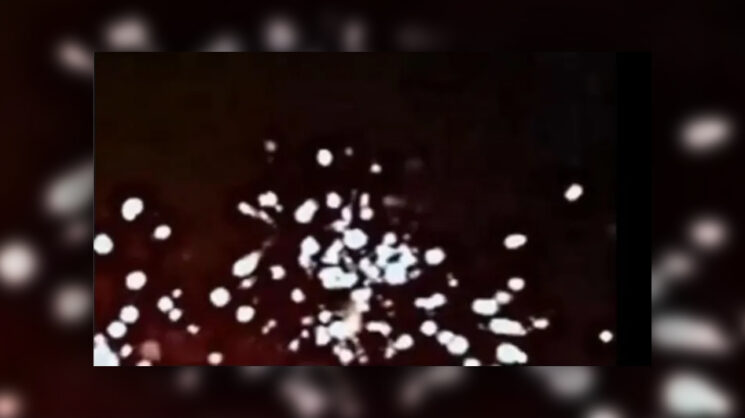 Researchers at Heriot-Watt University in Scotland have developed a new advanced camera technology that can capture full-colour high definition (1280×720) resolution images at millions of frames per second. Yes, not just a million frames per second, but millions. Plural. The advanced camera tech developed by the team at Heriot-Watt University is set to receive funding to help it commercialise from Scottish Enterprise’s (SE) High Growth Spinout Programme.

The inventor of the technology and associate professor at the Institute of Photonics and Quantum Sciences at Heriot-Watt University, Dr Xu Wang says it “uses a novel architecture and advanced mathematical algorithms to deliver high-resolution images across its full speed range” and that it “has been achieved at a notably lower manufacturing cost than other market products”, like the Phantom line from Vision Research, by being able to use off-the-shelf components.

Being able to undercut the cost of cameras such as the Phantom product lineup from Vision Research would mean much easier access to high resolution, high-speed cameras for a lot more individuals, businesses and educational and research establishments – especially if it overcomes the main limitation of high frame rate cameras; resolution. 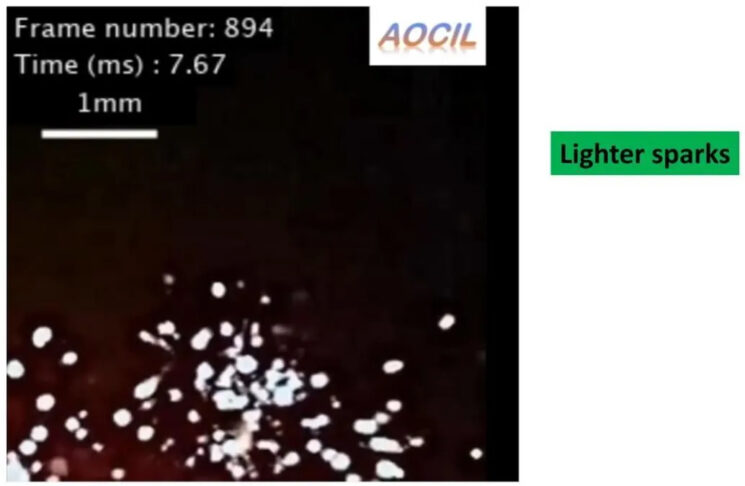 The most significant limit of existing high-speed cameras is poor resolution at high-frame rate coupled with high cost. Our ground-breaking camera technology provides an affordable market solution that delivers ultra-high speed without compromising high resolution thanks to its superior design and lower manufacturing cost,

This funding will accelerate the commercialisation of our research to create a product capable of disrupting existing and new markets. The support of the enterprise team at Heriot-Watt University and Scottish Enterprise provides an incredible opportunity to build a profitable, industry-leading business at pace that is focused on driving further innovation in the field of camera technology in Scotland and beyond.

The new camera tech, the team says, manages to capture its millions of frames per second without dipping in resolution, thanks to advanced mathematical algorithms. And if they can do it at a vastly more affordable cost, as is their goal, then that’s the other high-speed camera hurdle cleared. And that’s what they’re planning to do with the funding they’re receiving. They want to be able to mass-produce and commercialise the product to make it available to everyone.

Heriot-Watt University has an extensive track-record of delivering commercial, strategic and innovation support that drives real-life impact of academic discovery in existing and new industry markets. With the financial backing of Scottish Enterprise, we look forward to developing Dr Wang’s research into a world-class enterprise capable of disrupting the status-quo in high-speed imaging.

Phrases like “game changer” are being thrown around and I think that if they can bring the cost down to more reasonable numbers than that which high frame rate cameras currently demand (typically estimated to be $100K+ as Vision Research don’t publish their prices publicly), while also managing to keep up a high resolution, then that might indeed be the very phrase to use.

There’s no word on how soon the technology will come to market, obviously, but it sounds like we might be just around the corner from a very exciting. You can read more about it here.

Heriot-Watt’s only down the road from me. I wonder if they’d let me come take a peek!