When I was in electronics class in high school, our teacher made some capacitors explode and it was one of the most amazing things I’d ever seen as an excitable 14-year-old with a great interest in electronics. What really amazed me about it was just how loud some of them were given their pretty tiny size. What didn’t impress me so much was the visual aspect, given that everything was offer in an instant.

But when you film that instant at 187,500 frames per second on the Phantom TMX7510, as The Slow Mo Guys, Gav and Dan, have done in this video, it shows a hidden beauty and power that happens far too quickly for the human eye to see. It’s fascinating to watch these things explode at a teeny tiny fraction of their normal timescale, and we see things that many of us would have never even imagined.

Capacitors often blow up of their own accord. It happens so often that many capacitors have a built-in safety feature to control the explosion and minimise the damage to your expensive electronics equipment and the components surrounding it. Gav and Dan talk about this in the video, but here’s a close up of a 1000uF 25v capacitor I just pulled out of a drawer to see it a little more closely. 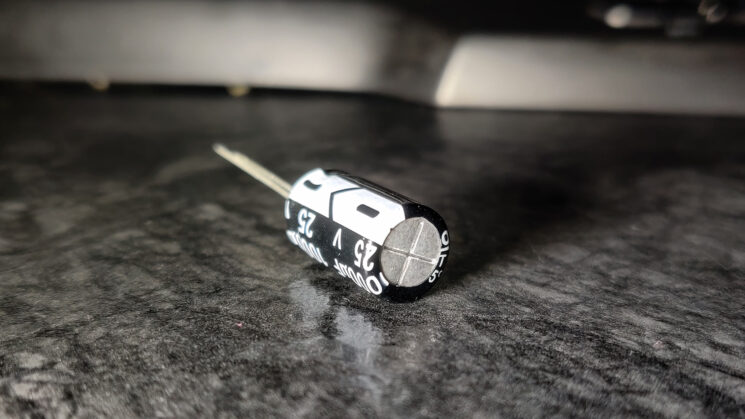 It looks quite impressive, but it’s not quite as impressive as the smaller capacitors, which lack this safety feature, due to their smaller size. This one is a 10uF 50v capacitor. As you can see, it features no cross on its top and there are no other built-in designed weak points. This means that the potential explosions for this type of capacitor, as seen numerous times in the video above, are pretty unpredictable and dramatic – and very pretty! 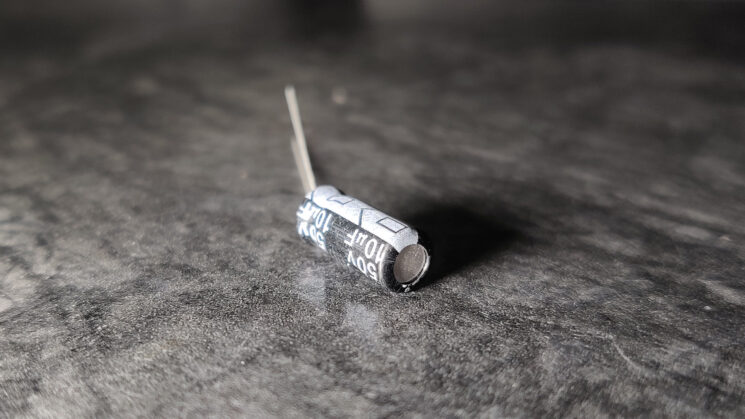 The cross is a very cool safety feature of capacitors and Gav and Dan’s video illustrates the need for it pretty perfectly. Of course, you can only go so small before the cross is all but impossible to implement into the product design. Fortunately for us, that makes for some very cool and impressive slow-motion footage.

Needless to say, don’t try this at home. But if you’re going to ignore the warning and do it anyway, be sure to check which capacitor design you have first and make sure to take all safety precautions!

Dramatic photos reveal what Paris looks like submerged in flood