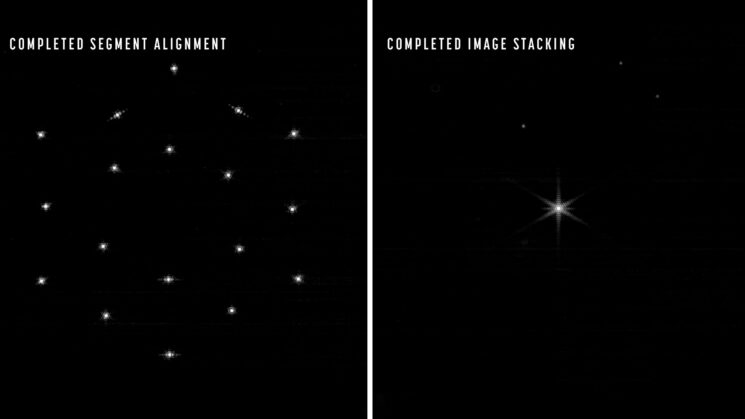 NASA’s James Webb Space Telescope (JWST) has been reaching one milestone after the other. It recently sent back its first photos, and now they’re about to be much better, sharper, and more accurate.

The JWST team has recently completed the second and third phases of mirror alignment. As the result, they have created the first stacked photo that gives us a hint of what it is to come.

There is a total of seven alignment phases, with three of them being behind the JWST team. If you saw the first image from James Webb, it was all chaotic and fuzzy. This is because the mirrors weren’t yet aligned. NASA has shared an animation that shows a difference between the initial deployment and the image that the telescope captures now.

The phases called Segment Alignment and Image Stacking have now been completed, and NASA has managed to stack the first image derived from Webb’s 18 mirrors. 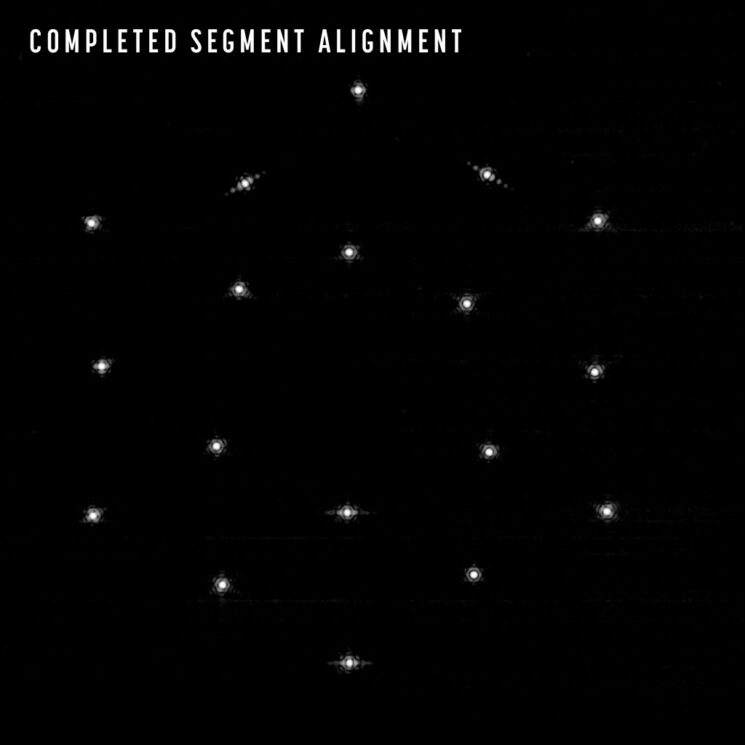 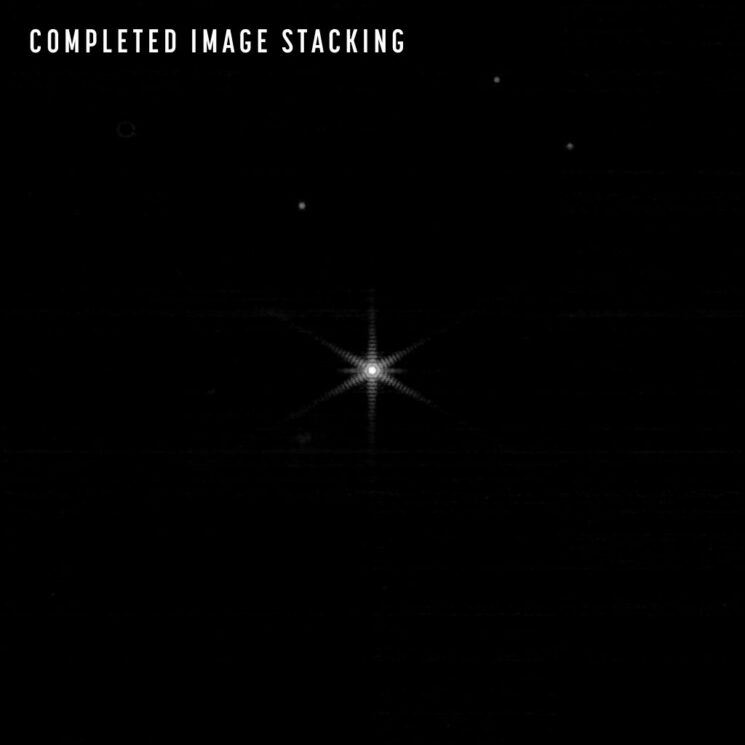 In a blog post, NASA walks you through all seven phases of JWST alignment and adjustment. Basically, what’s left is making smaller adjustments to the positions of Webb’s mirrors so that it can start taking flawless photos. The rest of the phases will take place over the next three months, so if everything goes as planned, I guess we’ll have the first perfectly aligned image from the James Webb Space Telescope this summer.

« Watching tiny capacitors explode at 187,500fps looks like the most dramatic fireworks you ever saw
This is how terrible Photoshop 2.5 was 30 years ago »