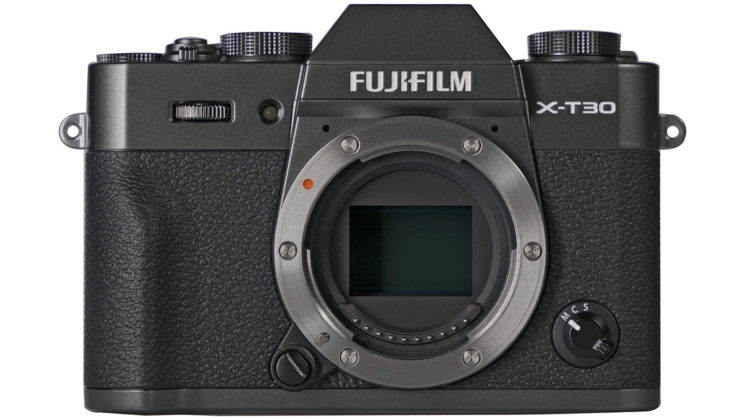 The Canon EOS RP isn’t the only new camera being announced today. The hotly anticipated (and much rumoured) Fujifilm X-T30 is now officially here. It sees some rather nice upgrades over the previous generation X-T20 announced back in January 2017. It maintains the same size 1.5x crop APS-C CMOS X-Trans sensor, but with a bump from 24.3 to 26.1-megapixels.

The X-T30 sees some new shooting aspect ratios, along with slight increase in video shooting resolution, offering 4K DCI. The autofocus system also gets a boost, going from 91 Hybrid AF points in the X-T20 to 425 phase detection AF points in the X-T30. And when it comes to stills shooting speed, that’s increased from an already impressive 14fps up to 20fps.

Many of the other specs not already mentioned are largely the same. It has the same 2.36 million dot EVF, the same 3.0″ 1.04 million dot touchscreen LCD, and the external appearance is practically identical, save for the switch from a D pad to a little joystick and the shiny new “Charcoal” paint job.

With a 26.1MP APS-C X-Trans BCI CMOS sensor, the X-T30 seems quite the video power house. It shoots 4K DCI and UHD video at up to 30 frames per second and goes all the way up to 120 frames per second if shooting 1080p Full HD. It includes F-Log Gamma along with all of the usual film simulations, and there’s no mention of the 4GB file limit. I would expect, though, that the same caveats will apply to this recent firmware update. That is to say, the limit still exists if you’re shooting 32GB or smaller cards. 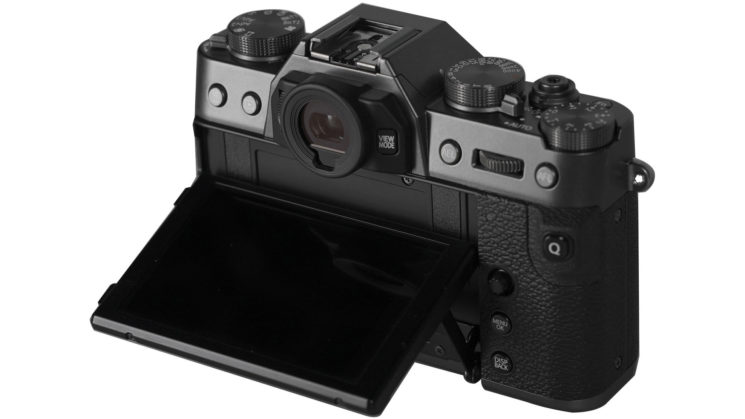 As you can see, and as we would expect, there’s no flippy out LCD on the X-T30. It’s the usual flippy up. So, you’re probably not going to be using this if you’re interested in vlogging, especially with no mention of Eye AF. For stills, though, it’s likely going to be as good as we’ve come to expect from Fuji mirrorless cameras, especially over the last couple of years.

I have to say, I’m kinda digging that “charcoal” paint job. How about you?