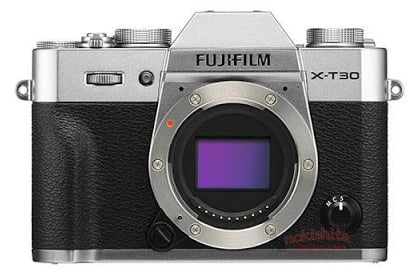 When it comes to upcoming gear, some interesting images and specs have leaked in the past few days. After a new Canon camera and lenses, there are now some leaked photos and specs of the new Fujifilm X-T30.

The information and photos were published by Nokishita. For now, there haven’t been very detailed specs revealed. When Google-translated from Japanese, this is what we have so far:

When compared with the Fujifilm X-T20, these specs are rather similar. The X-T20 has a 24.3 MP sensor, and it’s a bit lighter and smaller. It also comes in two color variants, and the design is almost identical. The only difference I can see based on the photos is that the X-T30 has a different joystick on the back. Here are more photos of the upcoming Fujifilm X-T30: 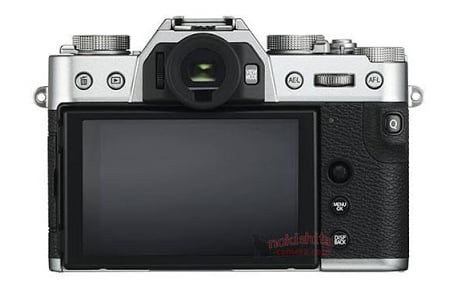 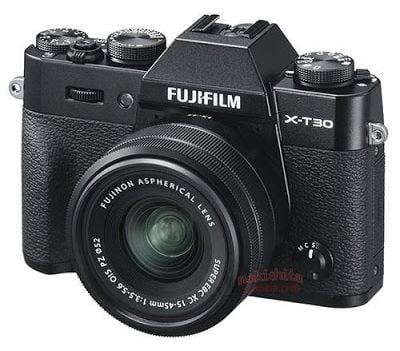 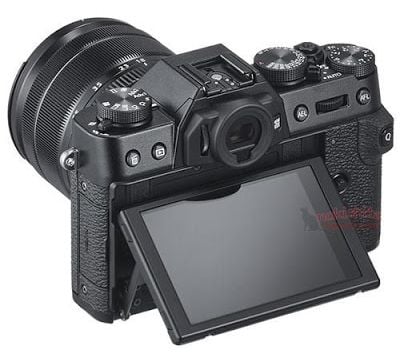 We don’t have much information about the launch date and the price, though. However, Photo Rumors suggest that it could be announced either on 14 February or later at Fujifilm Mystery Event on 30 March 2019. Either way, we’ll be waiting for more information and keep you updated.