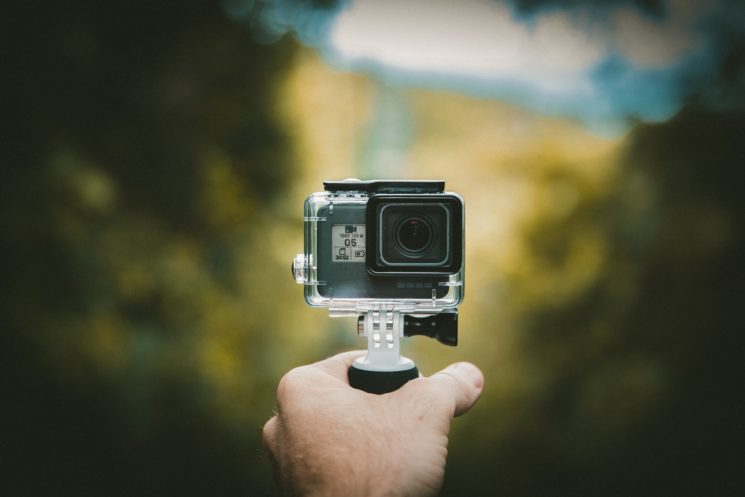 GoPro has had its ups and downs, but apparently, this holiday season turned out to be profitable for the company. And it’s the first time since 2017. Apparently, GoPro’s newest Hero 7 lineup has helped the company turn its first quarterly profit in nearly two years.

The company has recently announced its financial results for the fourth quarter and the full year of 2018. In the final quarter of 2018, it had $377 million revenue, which is up 13% year-over-year. GAAP net income was $32 million, and non-GAAP net income was $42 million. The report further states that, on a year-over-year basis, GAAP net income increased by $88 million. The company also announced that it will move some of its camera production from China due to the ongoing trade war. According to The Verge, it will be moved to Guadalajara, Mexico.

The Hero 7 line was announced in September 2018. It features three different cameras: the Hero 7 Black, the Hero 7 Silver, and the cheapest (and weakest) Hero 7 White. There’s something for everyone’s needs, and there are some improvements over the preceding Hero 5 and Hero 6. Apparently, launching this line-up was a good move for the company, considering that it helped to turn a profit again after a while.

GoPro’s turbulent history has included layoffs in 2016, 2017, and 2018 in an attempt to overcome financial difficulties. Then there was the Karma drone fiasco, too. However, 2018 was promising for the company, and it seems that its efforts have paid off. GoPro CEO Nick Woodman says that “with this momentum and a continued focus on expense management, [GoPro] is planning for growth and profitability in 2019.”