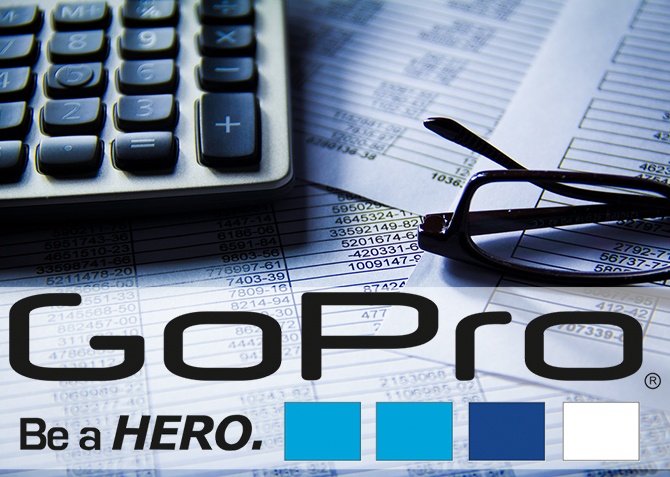 Feel free to use this image, just link to www.SeniorLiving.Org This microstock required lots of post processing to get the blue tint. I also needed a bounce card to get more detail in the glasses.

In its announcement to investors of Q4 and overall preliminary results for 2015, GoPro said it will be cutting back its workforce by 7% in order to “better align resources to key growth initiatives”, but Business Insider says the move came as “sales are a disaster”. Meanwhile the company’s shares hit an all-time low.

That might be hard to believe considering the company’s annual revenue grew by 16% to $1.6 billion in 2015, but the market was disappointed by the lower-than-expected sales.

“Over the past two years, GoPro’s headcount has grown by more than 50% annually, to more than 1,500 employees at the end of 2015,” the statement says, and shortly thereafter it announced the reduction in its workforce.

Most companies would be thrilled having an expected revenue of $435 million for the last three months of 2015, but this is significantly lower than the expected $511 million.

The company added that “lower than anticipated sales of its capture devices due to slower than expected sell through at retailers”, and that this figure includes a $21 million charge related to the price reduction of the HERO4 Session.

Business Insider reports that GoPro shares had been halted for news pending after the closing bell, but things didn’t improve after trading continued – as the shares collapsed by 24%. 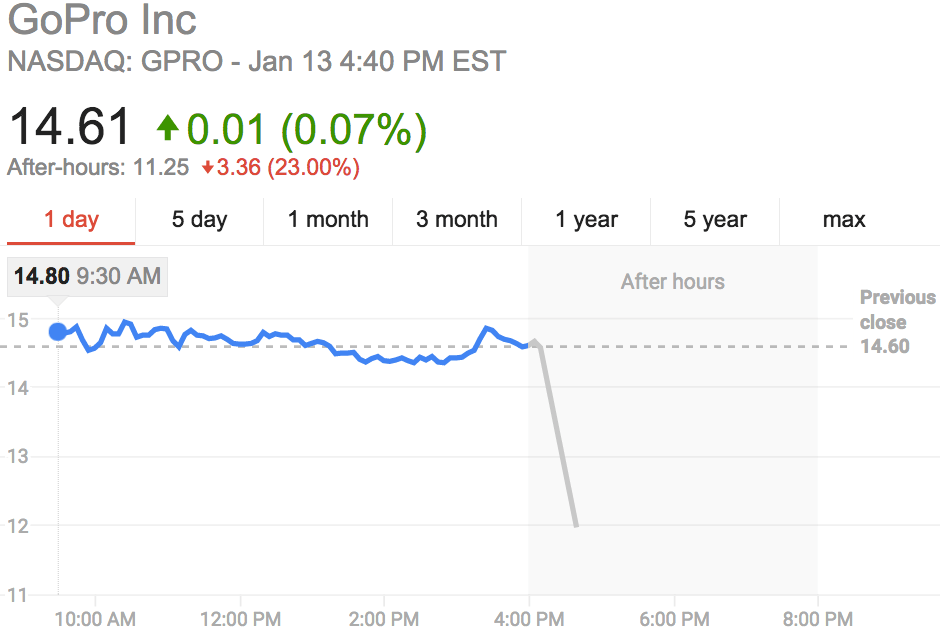 With the upcoming release of the Nikon’s KeyMission 360 and several other 360° degree cameras, as well as many cheaper POV camera alternatives (did anybody say Yi action cam?) many are left wondering if GoPro’s glory days are behind it.

« Hey Vogue, This Is Why Couples Should Hire Professional Wedding Photographers
Fujifilm announces the X-Pro2, a familiar face with all new insides »