In a move that will no doubt make a lot of peoples’ holiday shopping a lot easier, YI has just announced its action camera is now available in a ‘limited release version exclusively for the United States’.

The YI action cam will be sold via Amazon Exclusives, so don’t expect to find it anywhere else in the US.

The demand for the YI camera has been high ever since it was announced back in March, and while many who have been anticipating it will be thrilled it’s finally available in the US, the price is not as lucrative as it was for the Chinese launch.

The original announcement stated a $64 price tag in the Chinese market, it was later sold in various stores online in the $80-$100 range, and it is now officially available in the US for $99.95.

Despite the slightly disappointing price tag, the YI action cam is still likely to become a hit due to the promising reviews and the fact that it’s still cheaper than even the cheapest GoPro.

Comparing this camera to the low-end GoPro is an unfair comparison, though, with the YI’s impressive specs: 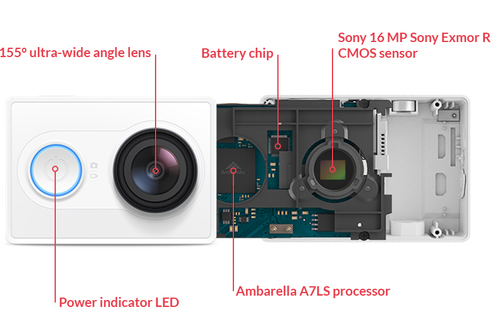 One of the drawbacks of the camera, which is one of the reasons it can be sold for such a low price, is that it lacks an LCD screen. This is not a major issue, though, as the Wi-Fi and Bluetooth allow users to control the camera remotely (up to 300 feet away). An accompanying app (available for iOS and Android) allows adjusting camera settings and streaming live footage, similar to the GoPro app. 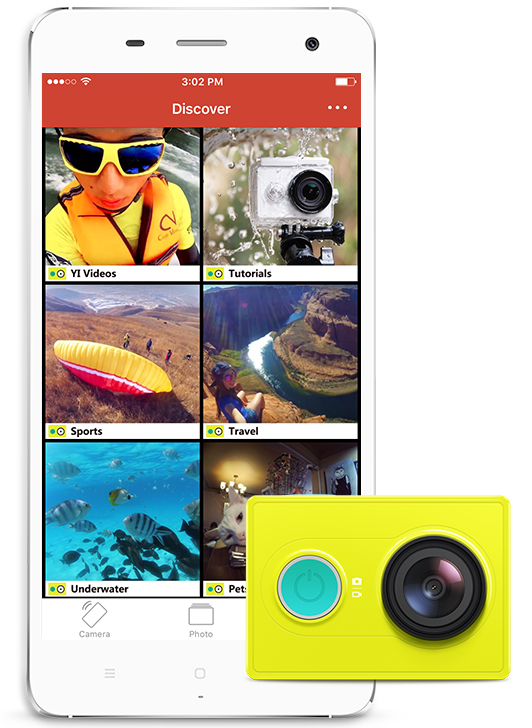 “YI has become a cultural phenomenon, captivating communities throughout Asia, garnering outstanding reviews and an incredible demand for availability in the US,” said Amazon Exclusives manager Kyle Walker.

“The buzz that the company organically created has been impossible to ignore. Given YI consistently sold out when it was released for the first few months in China and the US market need for an action camera for the everyday user, joining forces with YI to sell on Amazon is a natural fit,” Walker added.

YI, owned by tech-leader Xiaomi, is an up and coming brand in the imaging world and according to co-founder Ye Song there is more to come:

“As a technology company deeply rooted in photography and imaging, the YI action camera is just the beginning of our range of products. We are committed to providing the highest quality imaging technology that real people use for real life. With the action camera we want to make it easy and fun for everyone to unlock their creativity and share their stories.”

As was the case for the Chinese launch, the YI is available as camera-only ($99.95) or in a kit including a selfie stick and Bluetooth remote ($139.95). In both cases you can choose between an arctic white and lime green camera (black coming soon), and a one-year warranty is included. 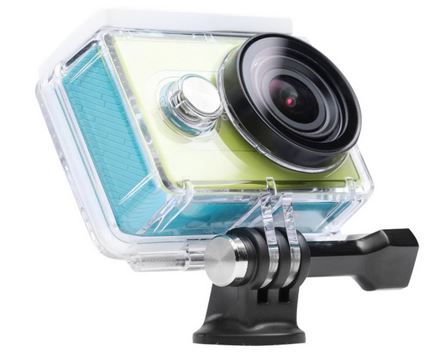 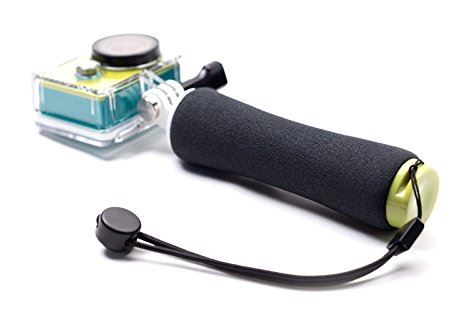 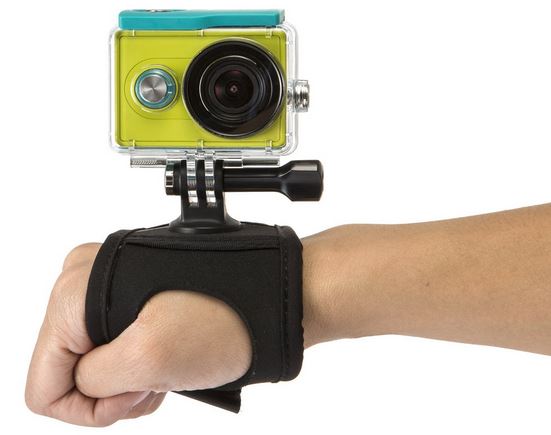 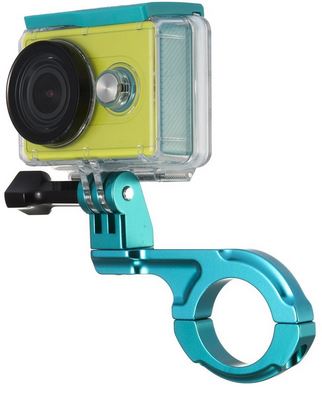 So, what’s your take on this camera now that it’s officially available in the US? 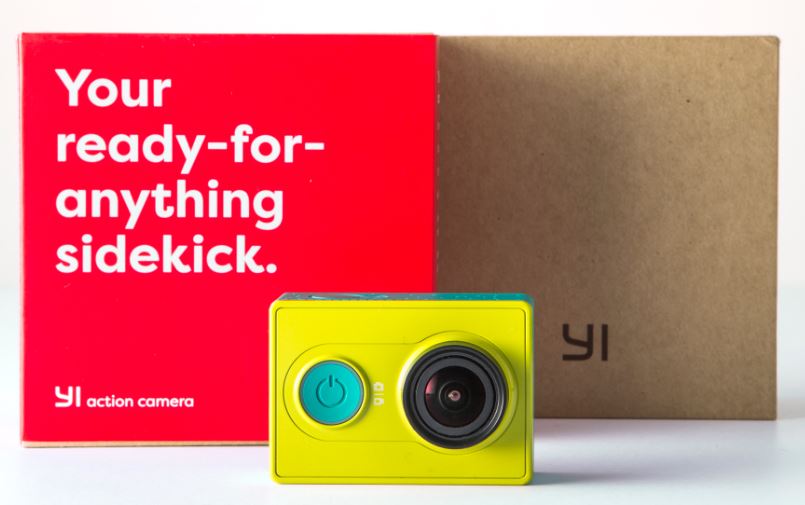 This little action cam is a GoPro on a budget