Sony was always a weird player in the action cam arena. While everyone was doing GoPro like cameras (aside contour, maybe), they were sticking to their weird camcorder design. But now it seems that their different form factor is also holding some best in market features. Most notably is stabilized 4K recording.

Sony released two new action cameras. They are both white, which is a plus over GoPro already, but its the tech under the hood which is more interesting. Both cameras are very similar and the big difference is 4k on the X3000 and Full HD on the AS300. This tech is coming from Sony’s Handycam and is called (brace yourselves) Balanced Optical SteadyShot image stabilization, or BOSS for short. (really, Sony, REALLY??)

Now, this is pretty big, as I am not aware of any other action camera offering stabilized 4K footage. (the YI 4K offers stabilised footage but only at 2.5k and below). The baby sister AS300 will get the same stabilization only in HD. The special “trick” that BOSS uses is quite different from the ones we know. It is not compensating by moving lens elements, or moving the sensor. BOSS is moving the entire optical block, and reportedly has better shake reducing performance than all other technologies. 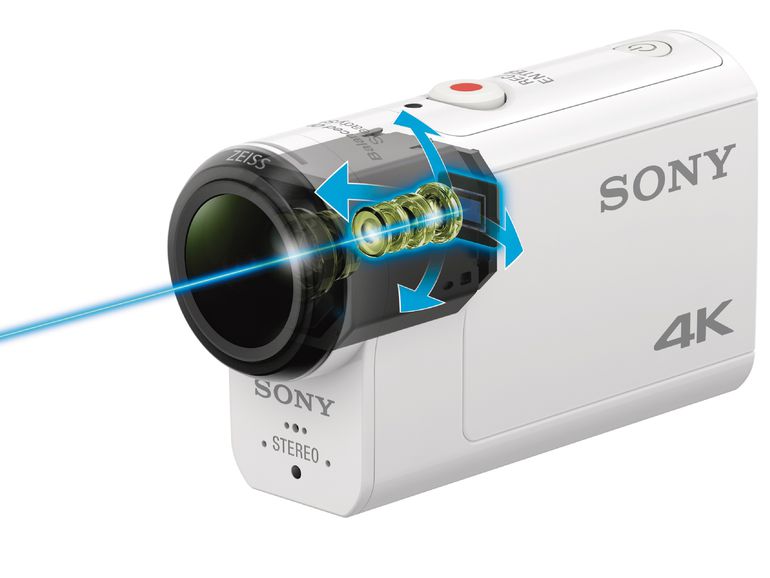 Both cameras utilize “a new ZEISS® Tessar lens with significantly less lens distortion than previous models”. And new sensors and processors: “a new back-illuminated Exmor R® CMOS sensor with large pixels designed for 16:9 aspect ratio video plus a powerful BIONZ X™ processor“. Interestingly, both cameras feature a relatively high bitrate: 100Mbps in 4K and 50Mbps in Full HD. Is it a quality bit rate? we will wait for the first reviews to come in. (We will also report live from photokina too, check our new instagram account where we will share quick updates).

Another feature is a live view watch remote. Unlike the button remote for the gopro, or the app remote for the YI (and gopro), the X3000 and  AS300 can be bought with a watch remote thingy, which kinda remind me of the Casio Databank watch of the 80’s but despite its cumbersome looks, it can be pretty valuable when you need to control the camera at water drenched locations. (or when you are afraid of having butter fingers and dropping your phone from significant heights). 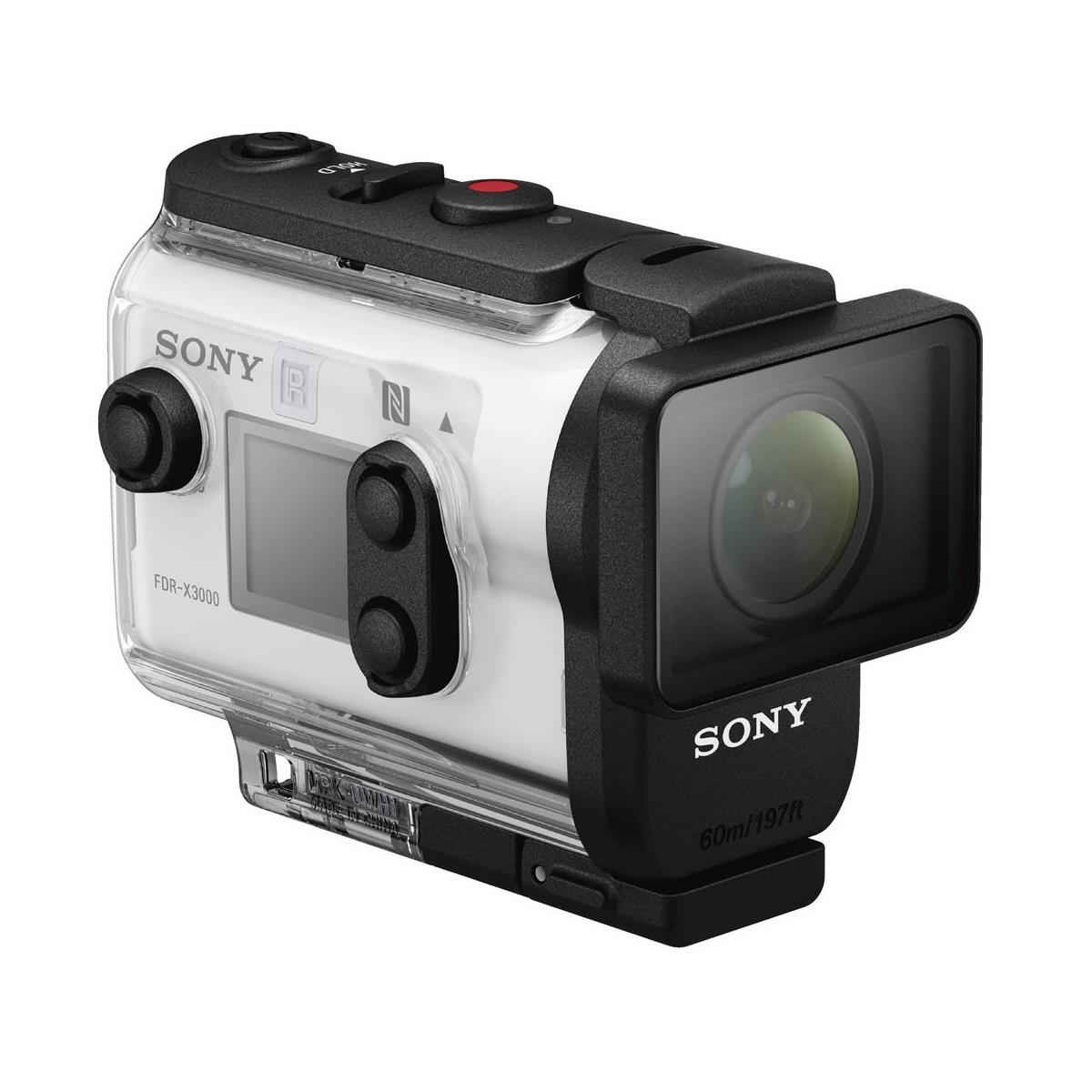 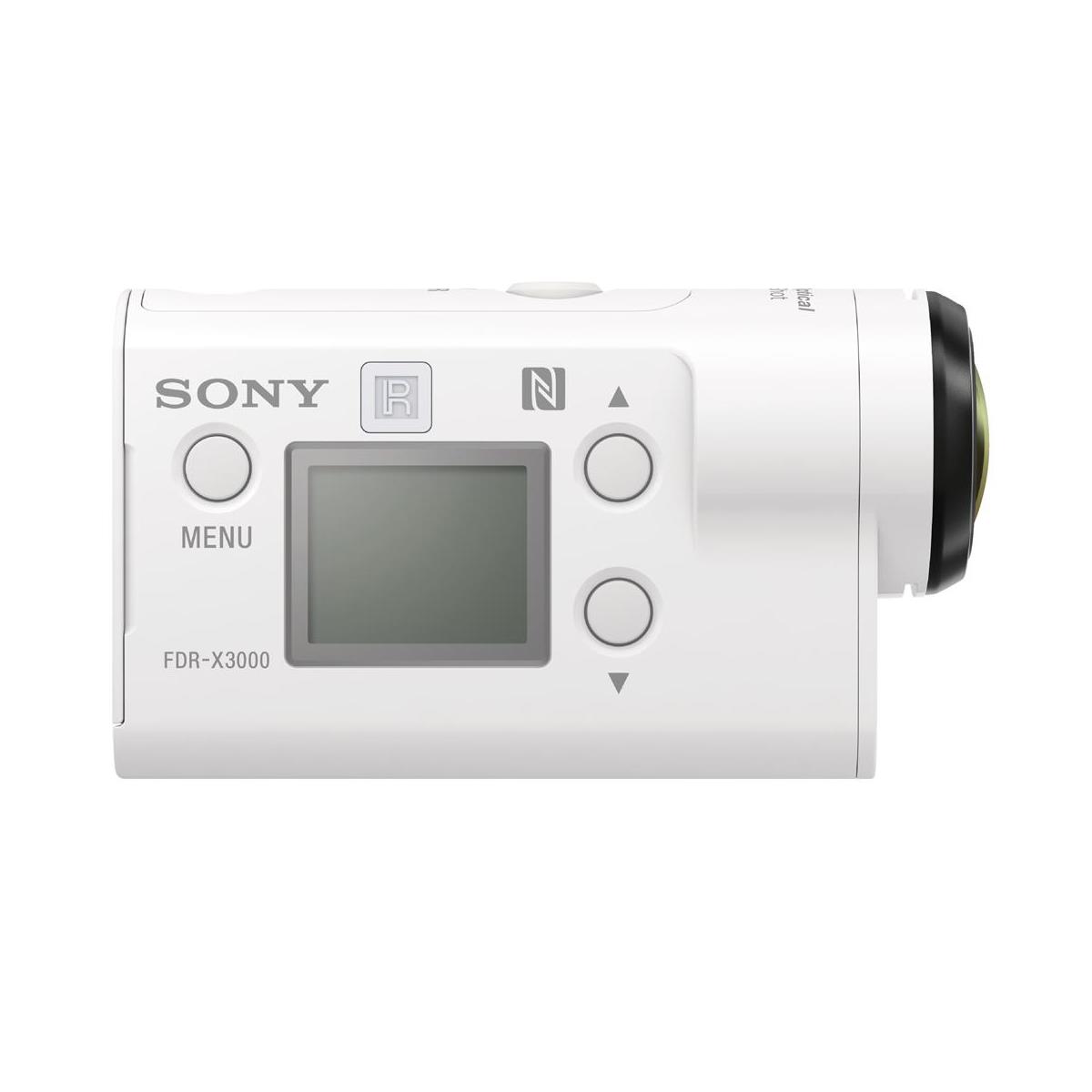 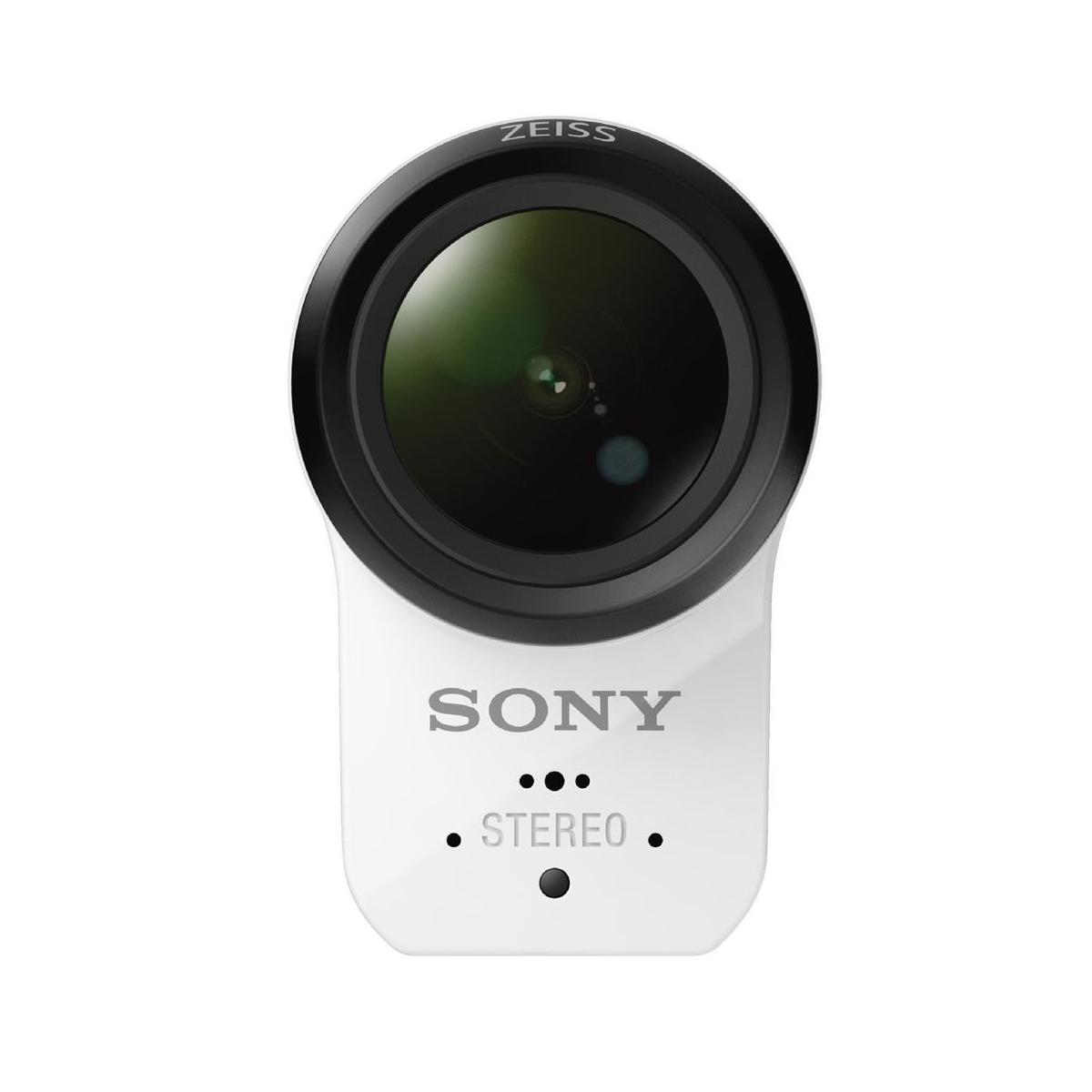 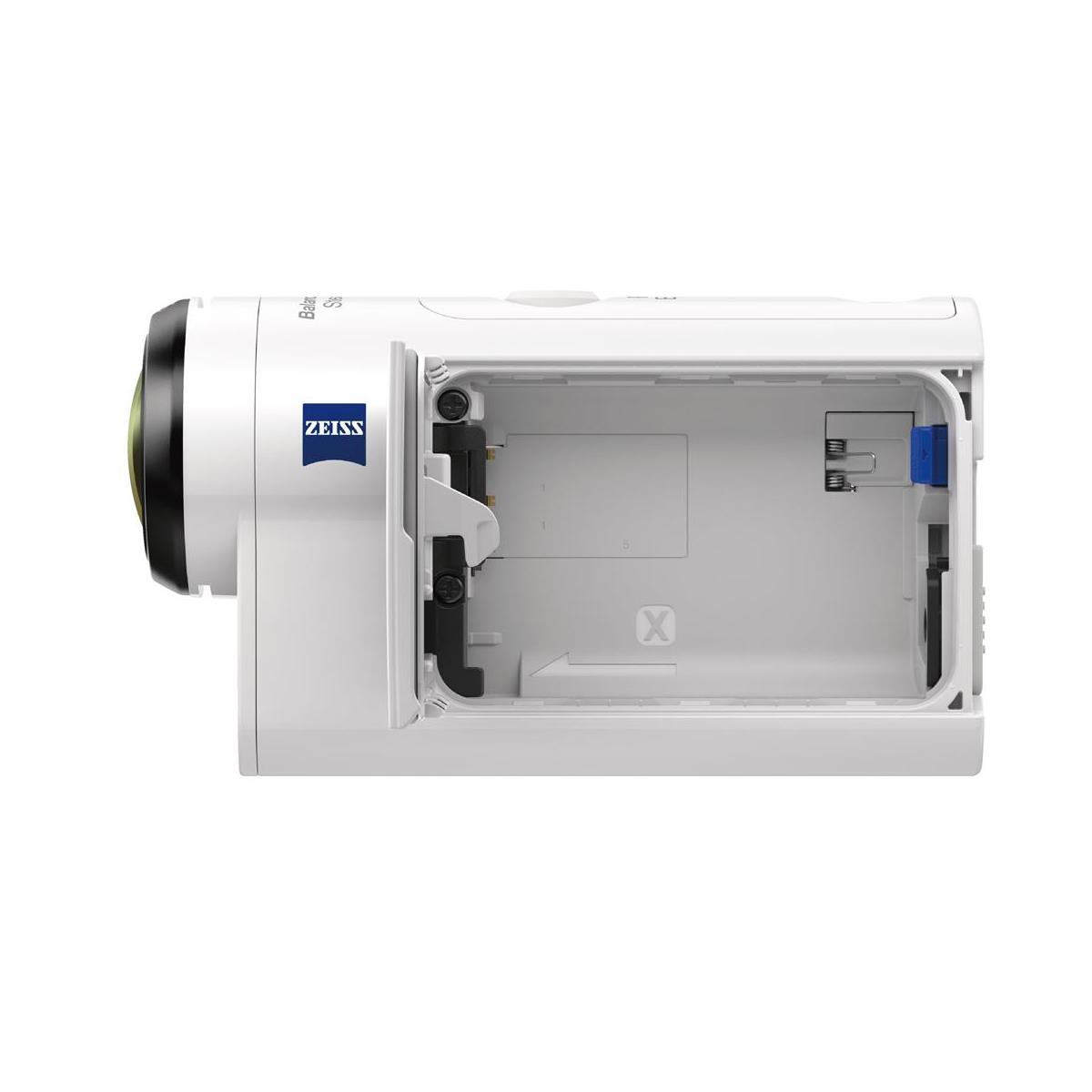 P.S. so, its 2016 and sony is still making HD action cameras side by side their 4K cameras. I would say that HD is not quite dead yet.

P.P.S if you can’t wait to get your hands on this one, you can buy the Japanese model which is already available for a ew months now, albeit at a higher cost.

« Thinking about closed and open form pictures; or how old art history terms can still be useful
A primer to advanced composition (and critiquing your own work) »