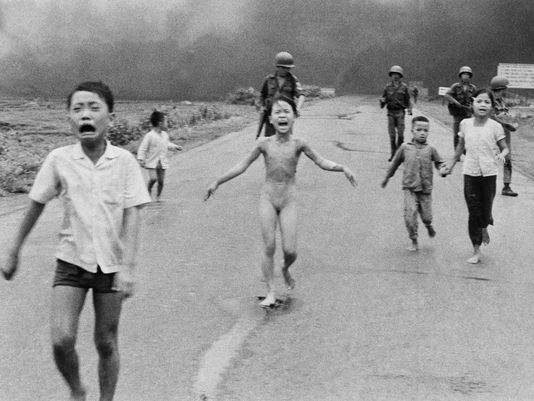 Facebook is probably the biggest media outlet in the word, which probably makes Mark Zuckerberg the most powerful editor in the world. But with great power comes great responsibility, and that means that Facebook should be extra careful when deciding which photos they are removing from their network.

The story begins with Facebook removing a post (and the photo) of Norwegian daily newspaper Aftenposten. The photo was part of an article discussing seven photographs that changed the history of warfare. (By the way, the “real name” of this photo by Nick Ut is The Terror of War).

The next step was to delete a Facebook post by Tom Egeland, the author, discussing the removal or the initial photo, and blocking him from facebook for 24 hours.

Aftenposten’s editor-in-chief, Espen Egil Hansen, wrote an open letter to Mark Zuckerberg after Facebook sent him a letter ask to  “either remove or pixelize” the photo by Nick Ut. It was not a pleasant letter to read. Definitely if your name is Mark Zuckerberg. 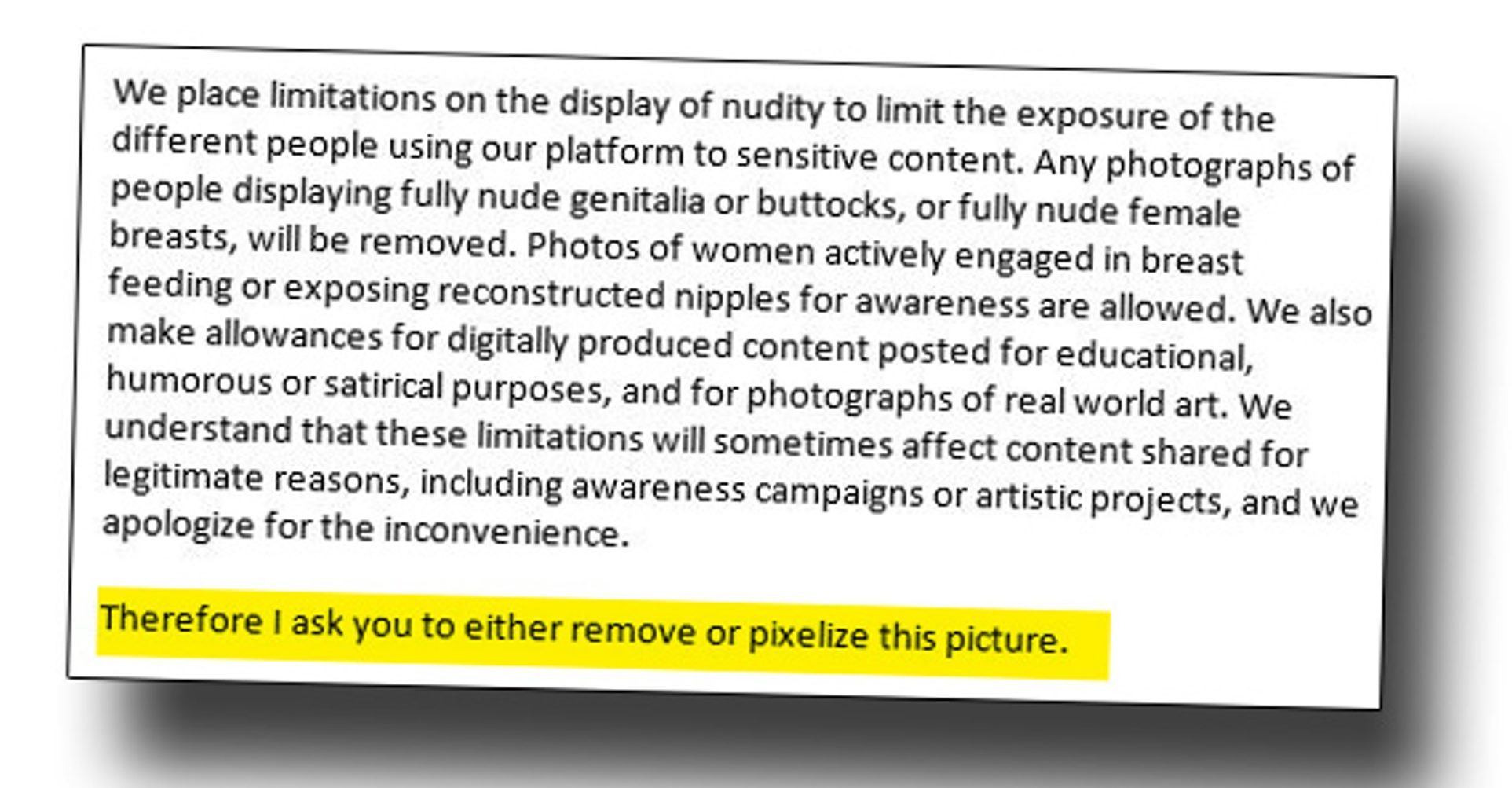 I think you [Mark] are abusing your power, and I find it hard to believe that you have thought it through thoroughly.

Let me return to the picture I mentioned by Nick Ut. The napalm-girl is by far the most iconic documentary photography from the Vietnam war. The media played a decisive role in reporting different stories about the war than the men in charge wanted them to publish. They brought about a change of attitude which played a role in ending the war. They contributed to a more open, more critical debate. This is how a democracy must function…

…This right and duty, which all editors in the world have, should not be undermined by algorithms encoded in your office in California.

Mark, please try to envision a new war where children will be the victims of barrel bombs or nerve gas. Would you once again intercept the documentation of cruelties, just because a tiny minority might possibly be offended by images of naked children, or because a paedophile person somewhere might see the picture as pornography? …

…The least Facebook should do in order to be in harmony with its time is introduce geographically differentiated guidelines and rules for publication. Furthermore, Facebook should distinguish between editors and other Facebook-users. Editors cannot live with you, Mark, as a master editor

Norwegian Prime minister, Erna Solberg, posted a facebook post siding with Espen and calling Mark to “review its editing policy”. Guess what? That post got deleted as well. Now, I am not sure about you, but my finger would shake before deleting a post of the Prime Minister of Norway.

Solberg said to the media that

I appreciate the work Facebook and other media do to stop content and pictures showing abuse and violence … But Facebook is wrong when they censor such images….

…It is highly regrettable that Facebook has removed a post from my Facebook page. What they achieve by removing such images, good as the intentions may be, is to edit our common history. I wish today’s children will also have the opportunity to see and learn from historical mistakes and events. This is important”

The deleted posts (and the photo by Nick Ut) were reestablished today, and a spokesman from facebook said that

An image of a naked child would normally be presumed to violate our community standards, and in some countries might even qualify as child pornography. In this case, we recognize the history and global importance of this image in documenting a particular moment in time

What do you think? were facebook right to remove the photo? Were they right to put it back?