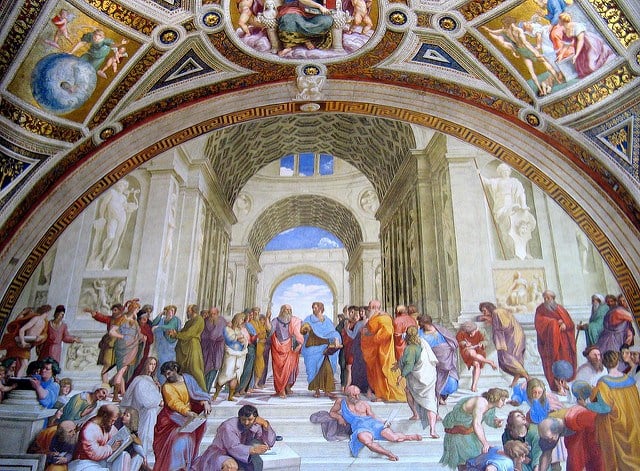 If you were to mention the term ‘formal analysis’ to an art historian today, you’d probably be told it’s passé. No one really tries to objectively compare one painting against another using formal concepts anymore. However, formal analysis—or the concepts that it identified—does still present some interesting ideas, especially for photographers.

Swiss art historian Heinrich Wölfflin was a key figure in formal methodology. He devised a system that compared opposing artistic concepts so that they could be applied to paintings and used to analyse them. In particular, Wölfflin was interested in trying to characterise Renaissance and Baroque art.

One pair of comparators used by Wölflinn was closed form against open form. While I’m doubtful you’re set on recreating Renaissance or Baroque pictures, knowing what the terms mean, and how they can be applied to your photos and make your audience feel about them, is useful.

If you’re looking for examples of closed compositions, Renaissance art works will provide you with an abundance. They have a sense of self-containment and are typified by a strong feeling of balance. Consequently, closed form images frequently feel calm and somehow complete.

The sense of solidity at the top of the post is usually delivered by the structure of the picture, which can rely on a prevalence of strong vertical and horizontal lines. As Susan Woodford says in her book Looking at Pictures: ‘The closed form conveys an impression of stability and balance and there is a tendency towards a symmetrical arrangement…’

Reading this, I’ve probably give you the impression that these are boring, dull, staid pictures, and sure enough, they can be. But if done right, their innate stability is a valuable thing.

And of course the closed form isn’t restricted to Renaissance paintings. All the talk of horizontal and vertical lines will likely make you think of architectural photos as being obvious examples of closed form images. And they are often great examples. But closed form images are more than just pictures of buildings. They can make your audience think about your subject in a specific way. 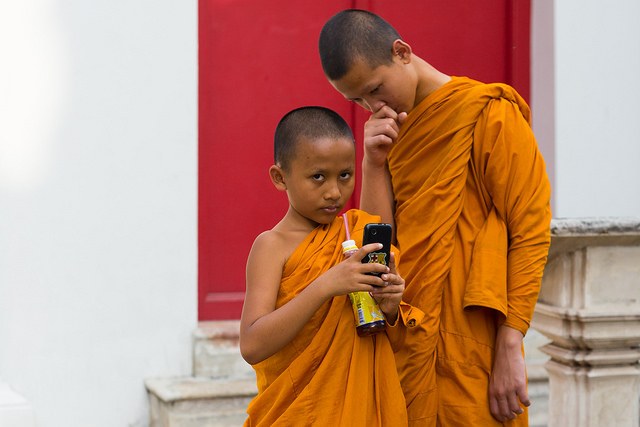 The strong verticals together with the inward leaning stances of the young monks makes this a self-contained, closed image.

Closed compositions make you think ‘stable’, ‘reliable’, ‘dependable’. If you’re looking to convey a sense of stability, reliability, and dependability, then compose your frame accordingly. 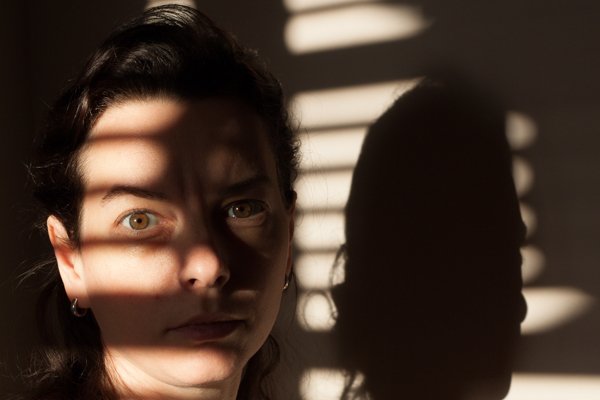 Strong horizontal and vertical lines contribute to the feeling of confinement in this photo.

Try shooting a portrait against a building, and bounding your subject accordingly. Look for any environment with strong horizontal and vertical lines, think about their placement and you’ll be away. Or in.

There’s no sense of containment in an open form image. Instead, it’s unbound and unfettered by the constraints of the frame; you can feel it bursting outwards. Its movement and energy is uninhibited. You get the sense that there’s something lying beyond the frame, and that anything is possible. 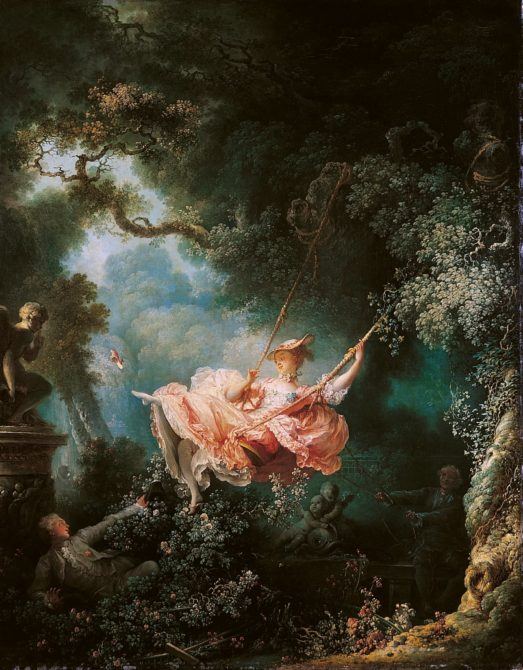 Jean-Honoré Fragonard’s The Swing follows a strong diagonal line from top right to bottom left. The sense of motion could leave you feeling the swing might burst through the canvas at any moment. (Image in the public domain.)

If you’re looking for examples of open composition that Wölfflin would have described as typical of the form, take a look at the Baroque period.

For action shots, the diagonal line is a valuable tool in the photographer’s arsenal. They bring a sense of urgency to the scene. If you ever feel that strong horizontal and vertical lines might be holding you back, try to introduce a diagonal. They have the power to negate the sense of static and stability and instead create something altogether more freeing and dynamic. 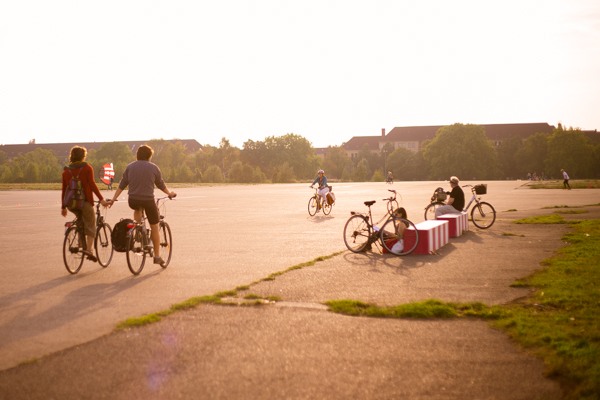 It’s relaxed, but the diagonals create a feeling of movement.

In any shot where you want to suggest that someone is a free spirit, aim for an open composition to reflect that.

This Tripod Can Be Opened, Closed And Locked With A Single Hand