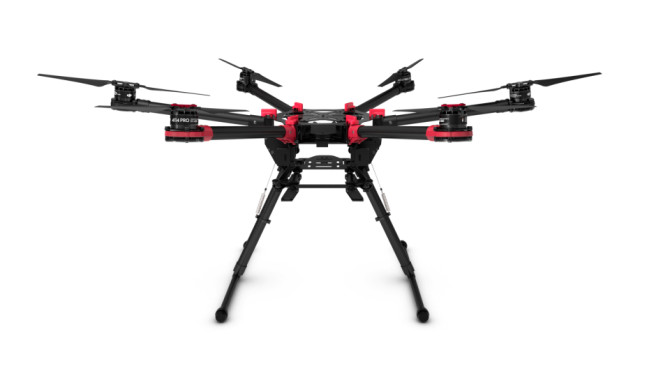 As UAV photography continues to become more prevalent in today’s technology, DJI is undoubtedly the leader in the field. With how many times its products have popped up in news stories and controversies in the past few months alone, it’s clear that photographers have spoken on who they choose to shoot their aerial footage. So when DJI makes announcements for a new model, you can bet on a lack of gimmicks. This isn’t a trend, and DJI knows it; they’re ready to bring improvements to UAV photography, and they’re ready to become its household name.

This isn’t the DJI Phantom that many of you may have come to know. With the Phantom lineup categorized for “Everyone” on the company’s website, this one is placed under the “Experts” tab, and rightfully so. Meet the new Spreading Wings S900 Hexacopter.

With six separate arms supported by carbon fiber, DJI’s latest device markets itself on its lightweight durability. And that durability is everything when it comes to the improvements it brings. Capable of carrying up to five kilograms, the S900 manages to keep itself efficient at stability while improving on how much weight past DJI drones have been able to handle. The design changes not only add carbon fiber, but they change the circuitry of the power distribution, as well, ensuring its durability during flight at a higher peak point than before. 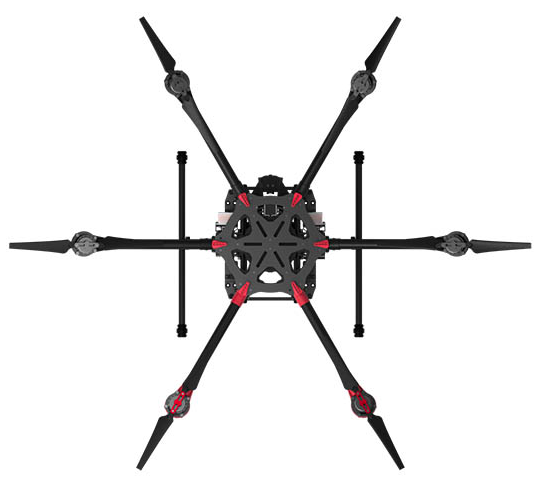 With the focus set on durability, effort is placed in keeping the S900 as lightweight as possible throughout. The arms of the device fold up, allowing you to carry it like a tripod when it’s not in flight. 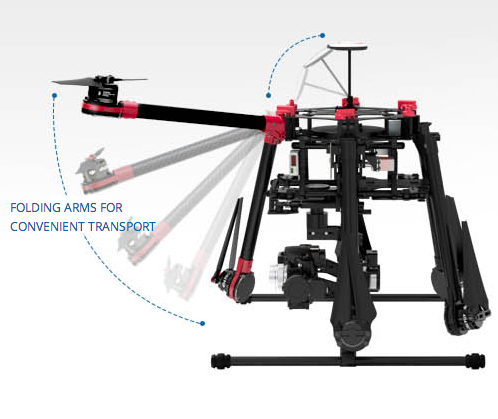 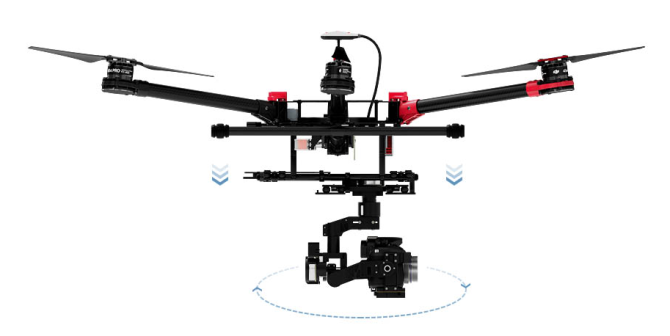 Overall, the S900 is a UAV that puts a rest on the gimmicks. Here, DJI decided to engineer a device that exercises function over form, while still managing to keep that form just as sleek. With the quality the device brings, the S900 comes at a steep price of $3800. While the price may not make it the most frugal UAV you can get right now, it further defines the goal DJI’s set for itself; photography is evolving, and they’re taking that as seriously as its meant to be taken.

Fotokite’s Quadconpter Is Not Legally A Drone, It’s A Tethered UAV