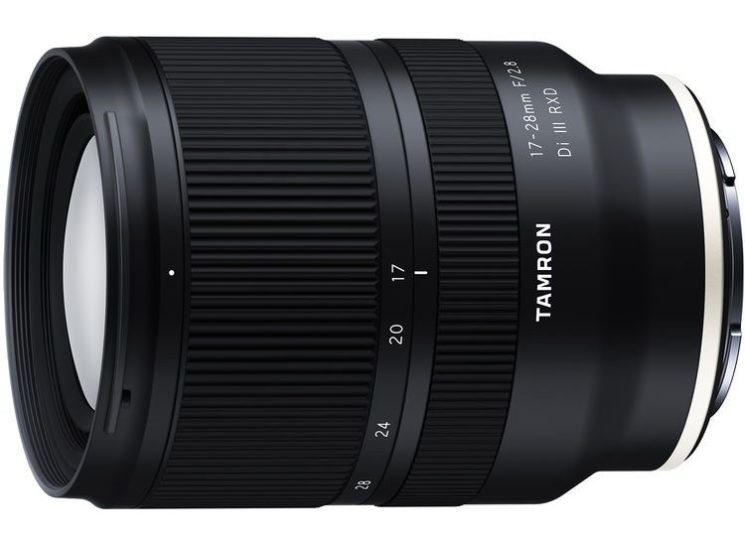 A few days ago, the $900 Tamron 17-28mm f/2.8 Di III RXD for Sony FE was officially released for preorders. The new lens seems to have got many Sony users excited. So excited, that Tamron can’t keep up with their demands, so the lens won’t be shipped on the scheduled 25 July to everyone who preorders it.

Tamron has issued an apology to the customers, and here it is Google-translated from Japanese:

Thank you very much for your continued patronage of Tamron products.

The new product “17-28 mm F / 2.8 Di III RXD (Model A046)”, scheduled to be released on July 25, 2019, has a reservation significantly exceeding our expectations , It is predicted that the production number will not catch up with the customer’s request.

We sincerely apologize for the inconvenience caused to the parties concerned, including customers who are waiting for the release of the product.

Delivery to some customers who have already made a reservation may be after the release date. In addition, customers who will be making reservations in the future will also be delivered one by one, so it may be time to deliver the product.

We will do our best to deliver as quickly as possible, so we ask for your understanding.

The same scenario happened in 2018 when Tamron released the 28-75mm f/2.8 Di RXD lens. It was scheduled to start shipping on 24 May, but the company publicly apologized said that they couldn’t keep up with the customers’ demands.

It’s possible that Tamron is having some regular shipping delays and they’re just building hype around the new 17-28mm f/2.8 lens. But another scenario is that they’ve actually underestimated the popularity of their lenses and didn’t have enough confidence in their own product. Whatever the case is, the lens is still up for preorders, it will be shipped to you – just not in the predicted time.