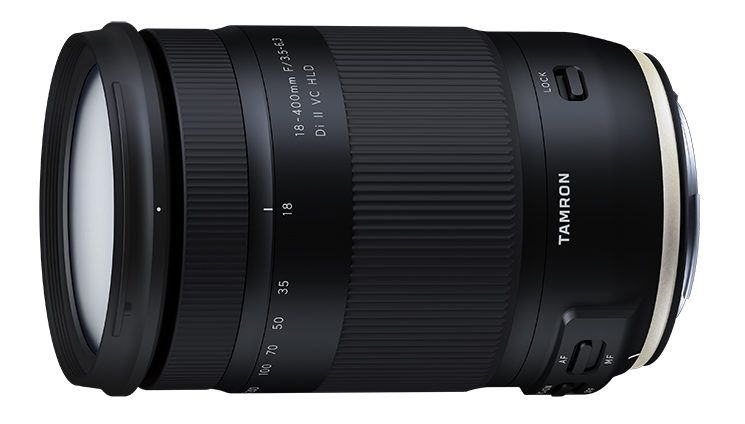 There’s been so much hype around the Tamron 28-75mm. f/2.8 Di RXD lens since the beginning of the year, but now Tamron is saying that they can’t keep up with the demand. The new lens was supposed to start shipping on May 24th, but it will inevitably be delayed for many customers since the number of reservations has apparently exceeded the production rate. Or at least this is what Tamron says. The other option is that they are having”regular” production delays, and are just building a hype. 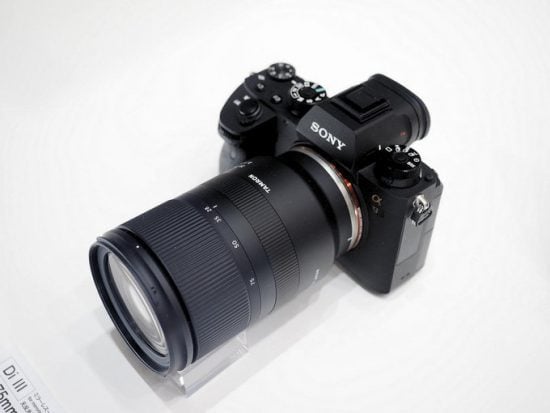 The apology below was issued in Japanese and was translated using Google Translate. It’s not perfect, but it’s enough to let you understand that you’re most probably not getting your lens on time.

Thank you very much for your continued patronage of Tamron products.

With the new product “28-75 mm F / 2.8 Di III RXD (Model A 036)” planned to be launched on Thursday, May 24, 2018, we received a reservation that greatly exceeds our expectations , It is predicted that the number of production will not catch up with your request.

We sincerely apologize for any inconveniences to our stakeholders, including customers waiting for product release.

There is a possibility that delivery to some customers who have already made reservations will be after the release date. In addition, because customers will be delivered sequentially for future customers as well, time may be received before delivery of goods.

We will do our utmost to make it possible to deliver it as soon as possible so we appreciate your understanding.

No matter what the real reason is behind the delay, I can see why the Tamron 28-75mm. f/2.8 Di RXD lens might be popular. Sure it’s not exactly the equivalent of the Sony FE 24-70mm f/2.8 GM lens, but if the quality is there, its affordable price is simply irresistible (Tamron is currently priced at $799 as opposed to Sony’s $2,198). The fact that the early reviews appear to be promising has most probably made the demand for it even higher.

However, the real question is: Once this lens reaches the hands of the masses, would it still really live up to the hype?