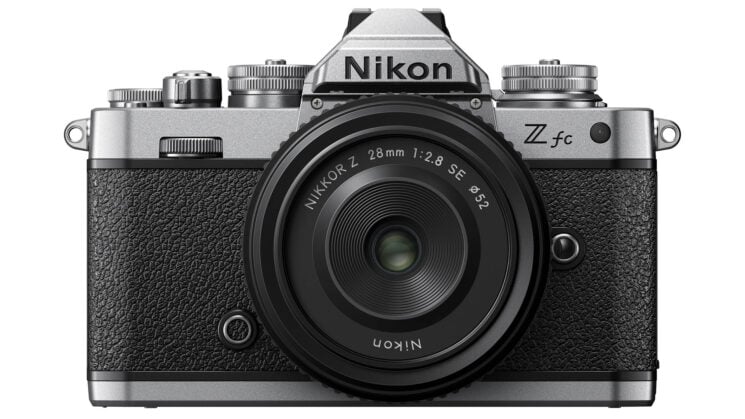 The new Nikon Z cf APS-C mirrorless was only announced four days ago and Nikon has already issued a statement claiming that they can’t keep up with the pre-order demands. The statement was posted to the Nikon Japan website yesterday, citing the “large number of reservations”. This goes for both the Z fc body only as well as the kit containing the new 28mm f/2.8 Special Edition lens.

I suppose it’s not entirely unexpected, as every single product announced by any manufacturer in the world of photography and video these days seems to be followed up by an “Oh no, we didn’t realise it’d be this popular!” statement a few days later. But, really? Come on, manufacturers. What are you doing?!?

We have received a large number of reservations for the “Z fc” and “Z fc 28mm f / 2.8 Special Edition Kits” scheduled to be released in late July 2021.

For some customers who are currently making reservations, it may take some time before the product is delivered.

We sincerely apologize for any inconvenience caused to customers who are waiting for our products.
We will do our utmost to deliver the product as soon as possible, and we appreciate your understanding.

Despite the “body only” kit being an issue, they seem to have enough for orders of the kit containing the 16-50mm lens – which one would expect to be the most popular option, given how well suited to vlogging the camera is. 16-50mm is an ideal focal length range for that use, letting you go wide for handheld talking to the camera stuff as well as going somewhat longer for focusing in on details you’re looking at.

At the moment, there’s no mention of how long the delays might take for those ordering now, just that it “may take some time”

Sigma announces availability for the new 70-200mm f/2.8 Sports and can’t keep up with demand