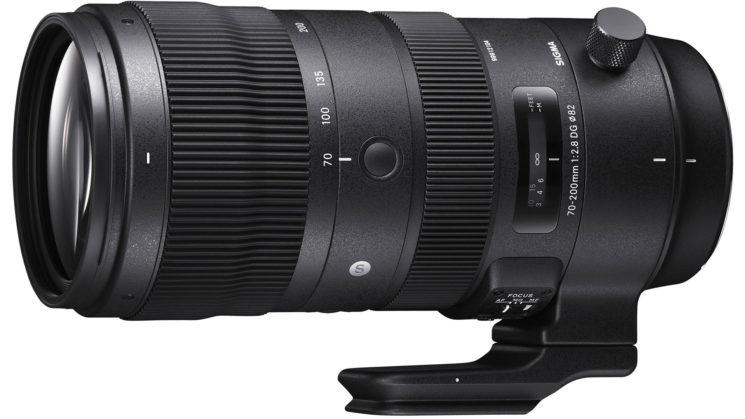 After a leak back in September, and then the official announcement a week later, many people have been waiting for more information on the new Sigma 70-200mm f/2.8 DG OS HSM Sports lens. Specifically, how much it’ll cost and when they can get their hands on one.

The hotly anticipated lens should be arriving in Canon EF and Sigma SA mounts first on December 14th, according to the Sigma Japan website. The release date for the Nikon F mount version is still unclear – although it is available to pre-order, too.

However, even if you pre-order now, you may not get your lens quickly. According to an update that was posted to Facebook on the Sigma Foveon Square page the demand is far exceeding the initial supply.

Thank you very much for your patronage of our products.

SIGMA 70-200 mm F 2.8 DG OS HSM | Sports for Sigma, Canon, we are planning to release on Friday, December 14, 2018. We have received orders that exceed our expectations, We are in a situation that can not keep up with your request. Therefore we deeply apologize to some customers for the time you might get time before the product arrives at hand.

We are very sorry for the customers waiting for the product and the stakeholders, but we are working diligently at present, so please wait for a while.

These days, it often seems to happen that demand far exceeds supply. It happened with the Nikon D850, and the Blackmagic Pocket Cinema Camera 4K, and with a lens that’s been as anticipated as this one, it’s not much of a surprise that it’s seen such a huge number of pre-orders already.

It will be interesting to see how this one compares to the OEM options from Nikon and Canon, but also to the other very popular 70-200mm f/2.8 Di VC USD G2 from Tamron, priced at a mere $1,199.

The Sigma 70-200mm f/2.8 DG OS HSM Sports lens is available to pre-order now, with Canon & Sigma versions expected to start shipping on December 14th. We’ll update you when we find out more about a Nikon release date.