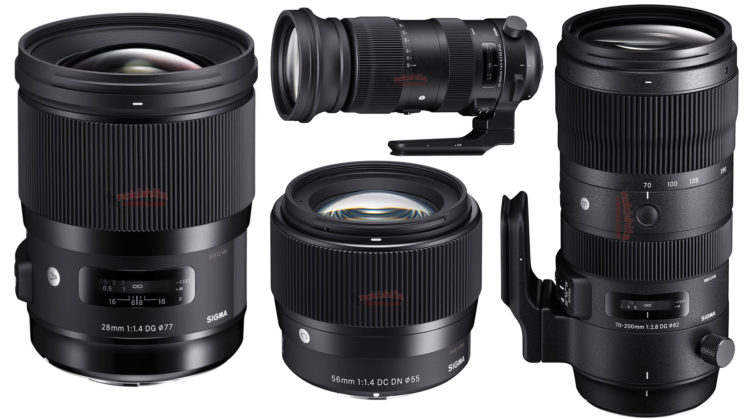 Oh yeah, that’s a whole lotta glass! New images have come from Nokishita showing five new Sigma Art, Sport & Contemporary series lenses. Two of these I suggested we may see soon after the recent Sigma Cinema Lens announcement, and one’s a very long-awaited and much-anticipated hunk of glass. But there are also a couple of surprises.

Ok, let’s get the big one out of the way first.

The world has been expecting this lens to be announced any day now for about the last two years. But now it seems that the wait is finally coming to an end. Although this lens has the “Sport” designation, it will essentially be at least as high quality as any other Art series zoom lens. It’s just given the Sport name because of the focal range. 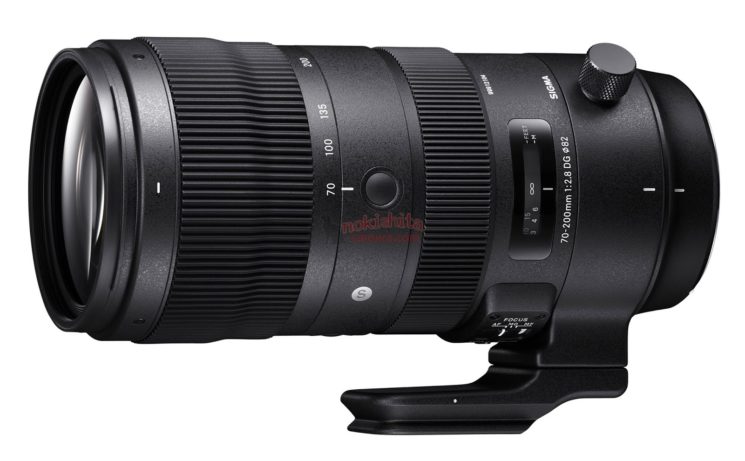 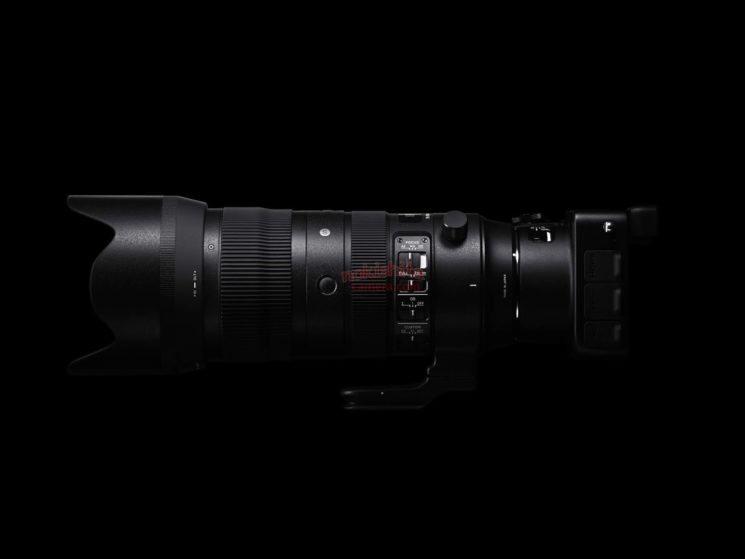 Now the two obvious ones. When Sigma announced three new cinema lenses last week, two of them stuck out. There was the expected 105mm T1.5, but also 28mm T1.5 and 40mm T1.5 lenses. What made them stick out was that no Art series equivalent existed, which is unusual. It seems we didn’t have to wait long, though to find out that they were actually coming.

This and the 40mm f/1.4 should largely follow the design & characteristics of the 28mm T1.5 and 40mm T1.5 lenses. The only real differences will be the size & weight, the addition of autofocus, a much shorter focus throw for when you go manual, and a smaller filter thread. 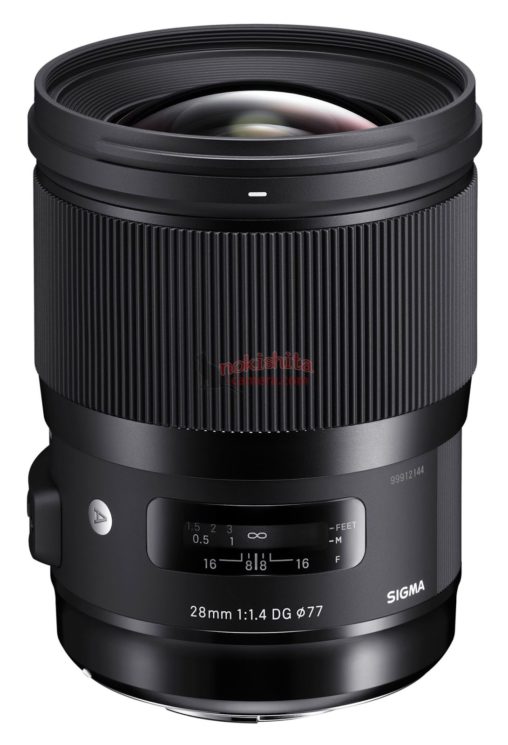 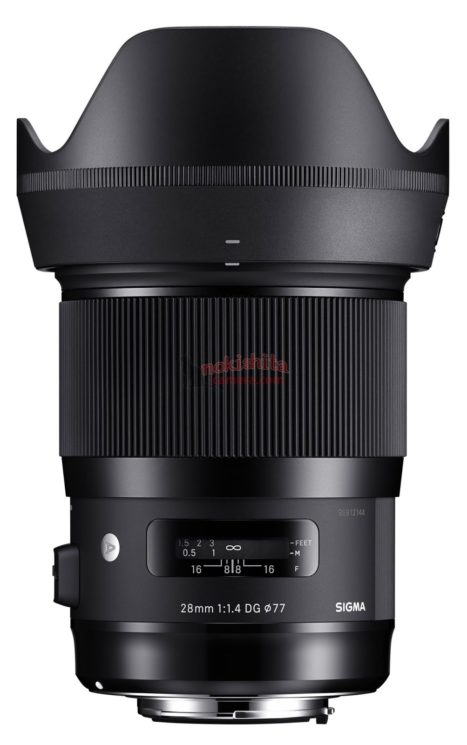 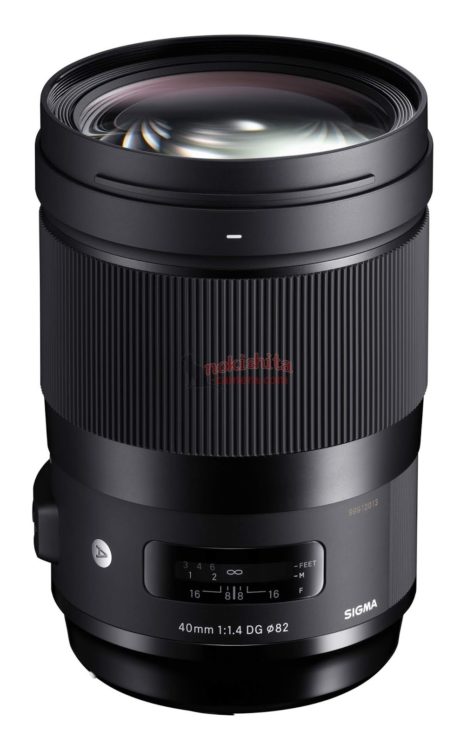 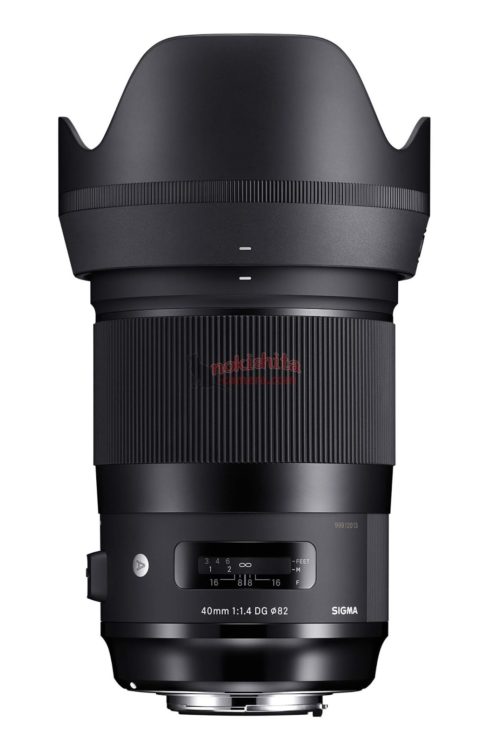 This looks to be an all-new APS-C lens for cropped sensor mirrorless cameras. 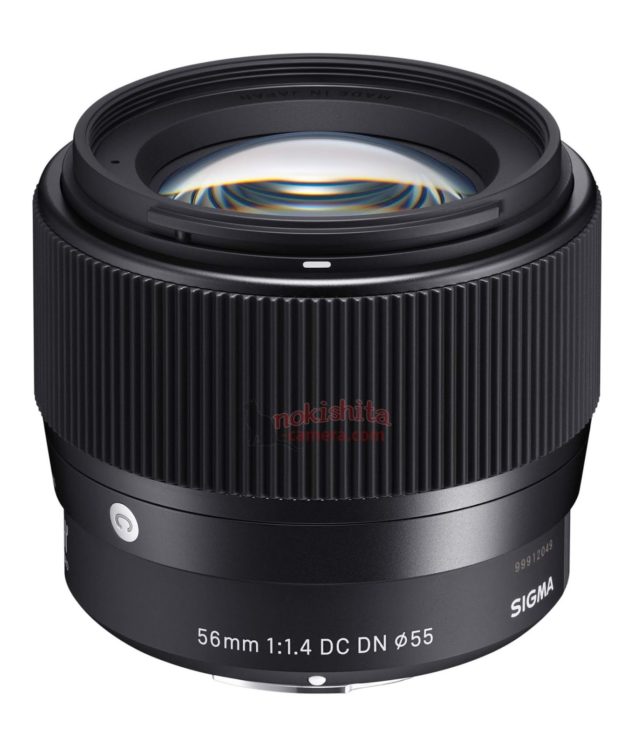 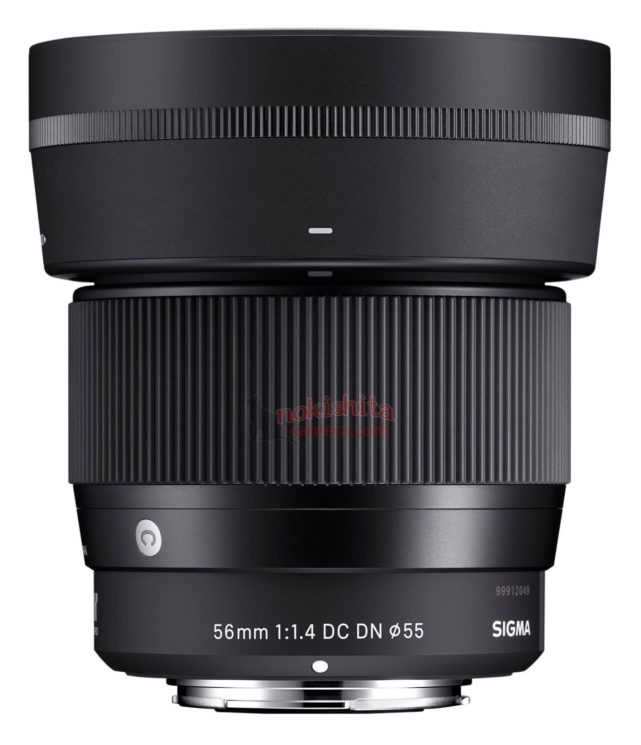 Finally, there’s the monster 60-600mm f/4.5-6.5, because a Bigma 50-500mm just doesn’t have enough range. This should be a popular one amongst the wildlife and sports crowd. And also, anybody who hates children as much as I do yet is still occasionally forced to photograph one. 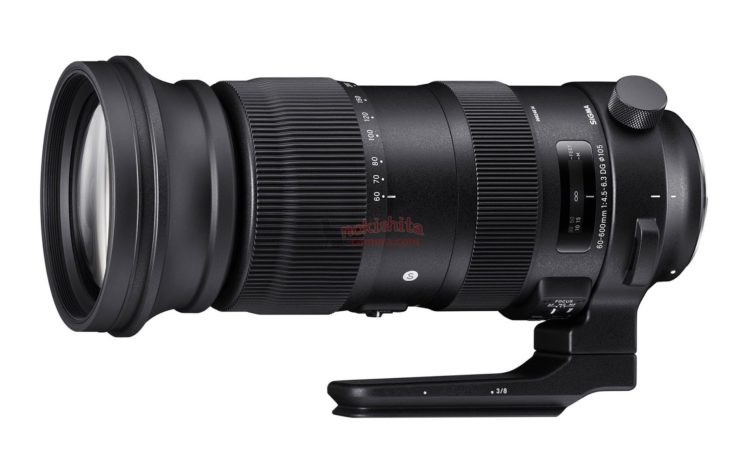 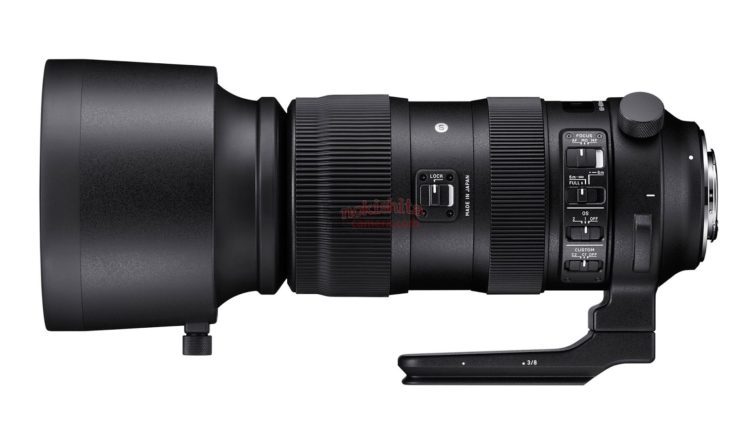 The new lenses are expected to be officially announced next week during Photokina 2018. Obviously, there’s no word on prices yet, but those, along with specs, will come in good time. We’ll be sure to keep you posted as we know more.

With the exception of the 56mm f/1.4, I would expect the lenses to come in Nikon F, Canon EF, Sony E and Sigma SA mount flavours (although possibly not all at once). The 56mm f/1.4 will likely be a Sony FE mount for their APS-C mirrorless cameras. Perhaps we might also see a Micro Four Thirds version.

« What if all photographers had the same gear?
This is what dumping a truckload of plastic to the ocean every 60 seconds looks like »