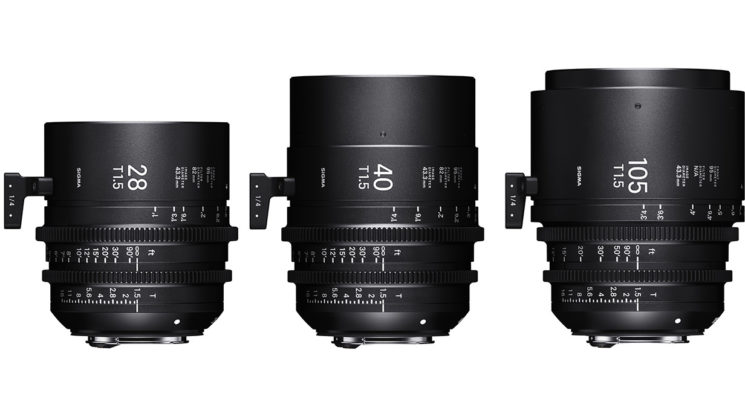 Sigma has today announced the addition of three new full frame lenses to their Cinema line. The 28mm T1.5, 40mm T1.5 and 105mm T1.5 are the newest high-speed cinema lenses from Sigma. This brings the total lineup of Sigma’s full frame high-speed cinema lenses to ten. With the addition of the three new lenses, eight out of the ten are now a super fast T1.5 aperture, with only the 135mm and 14mm lenses sitting at T2. 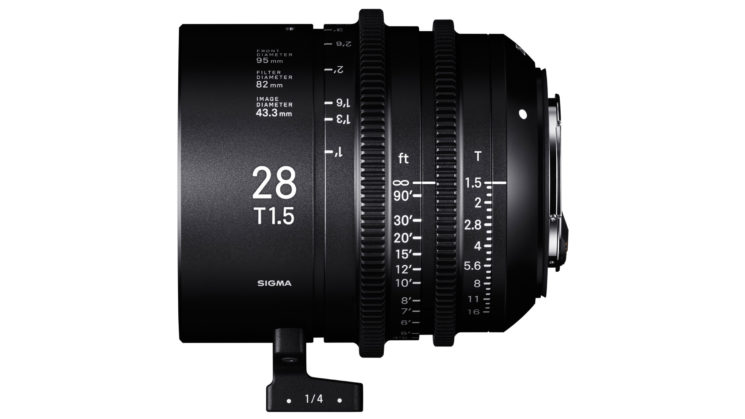 Sigma has said that the lenses will be available in PL, Canon EF and Sony E mount, with the 105mm expected in October, the 40mm at the end of 2018 and the 28mm at some point early on in 2019. New LPL mount versions of Sigma’s cinema lenses for larger format sensors from Arri are also planned for “2019 or later”. 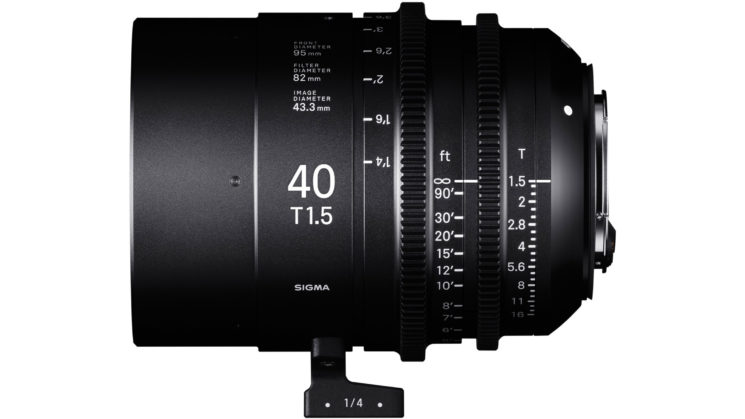 The three new lenses fill in some gaps in the cinema lineup, the biggest being that between the 85mm T1.5 and 135mm T2. This rounds things off quite nicely, although, something about these new lenses has got me thinking… 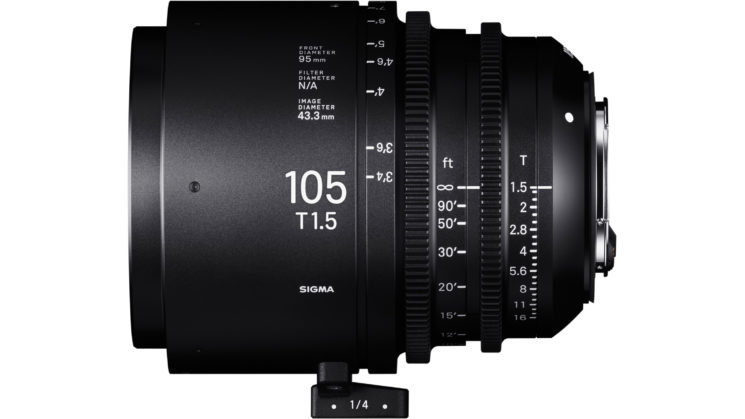 Until now, Sigma’s Art series and Cinema lenses have co-existed with virtually identical offerings. Take an Art lens, pull out the autofocus, switch the focus gearing around a bit, and pop it in a new case. Ok, that’s a very simplified version, but you get my point.

But here are the specs on the three new cinema lenses… 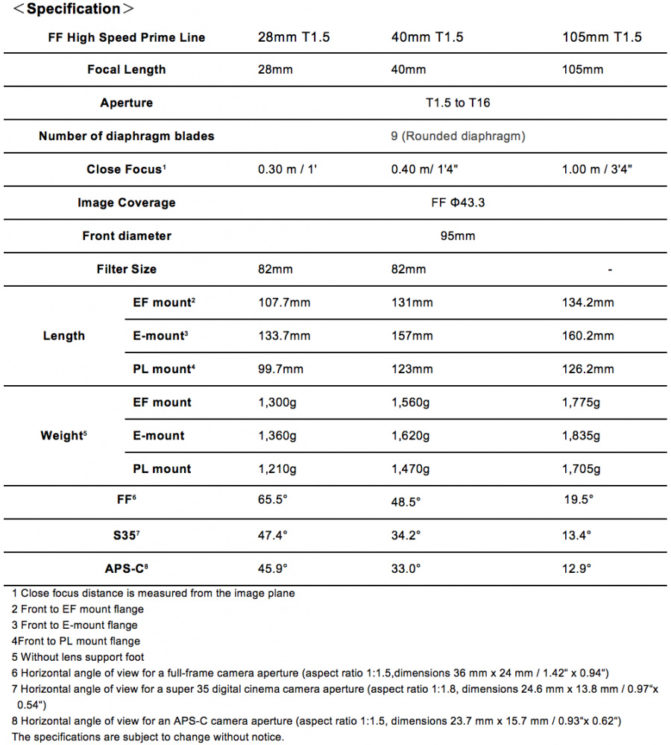 The lenses are making their debut at IBC 2018 in Amsterdam where all three can be played with between September 14-18th. At the moment, the only price I’ve seen is a UK price for the 105mm T1.5 which will be £4,749 including VAT for the Standard Version and £5,649 for the Luminous Version with glow in the dark markings.

« This is where my photography was 10 years ago, and this is where it is now
Make photos of your road trip more memorable with these five tips »