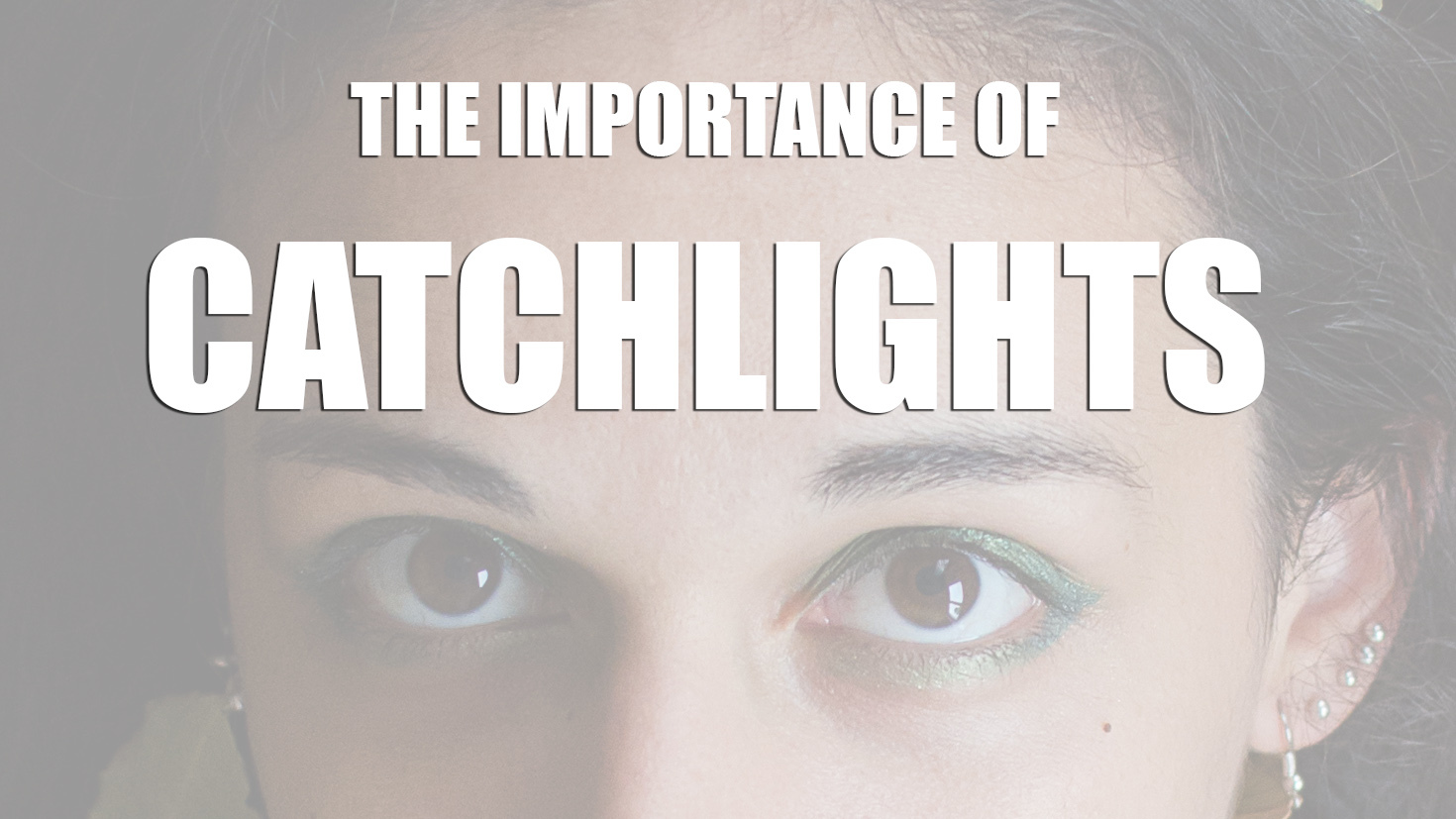 Catchlights may be a small detail, but they’re very important in portrait photography. In this video from Light Club, you will learn why these little reflections of light are so essential and what they can do to make your portraits more powerful and help you send a message.

We often hear that the eyes are “windows to the soul.” When looking at people, as well as at a photo of them, the eyes can tell you a lot about the emotions. And when it comes to photos, it’s not just the eyes – but the catchlights play an important role, too.

You can see early examples of catchlights in some of Leonardo Da Vinci’s paintings. In modern day, photographers aim to capture them in their subjects’ eyes, too. And there are basically to ways two do it: using natural light or studio lighting. You can rely on window light, either direct or with the help of a reflector. On the other hand, you can go with studio lighting and make all sorts of catchlights (even star-shaped). 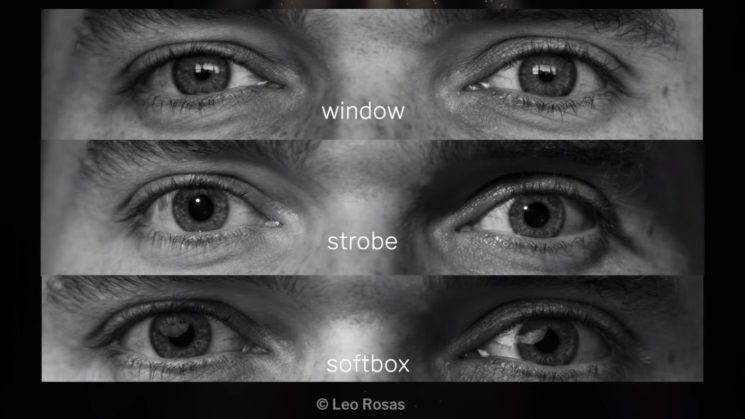 Strong catchlights make the eyes “pop.” Using a ring light can give your subject a surreal, super-natural look. Catchlights in the lower half of the eyes can give off a little “creepy” vibe. In the video, you can see plenty of great examples, and Martin Schoeller is among photographers who create really prominent catchlights in his portraits. As a result, you feel like you can “stare into the soul” of his subjects.

[The key to powerful portraits: the Eyes | Light Club]

Catchlights 101: Why they matter and how to get them right

These are the secrets of taking powerful and emotional portraits

« Why Has The Falling Man – One Of The Strongest Photographs in History Disappeared [strong graphics]
This is where my photography was 10 years ago, and this is where it is now »