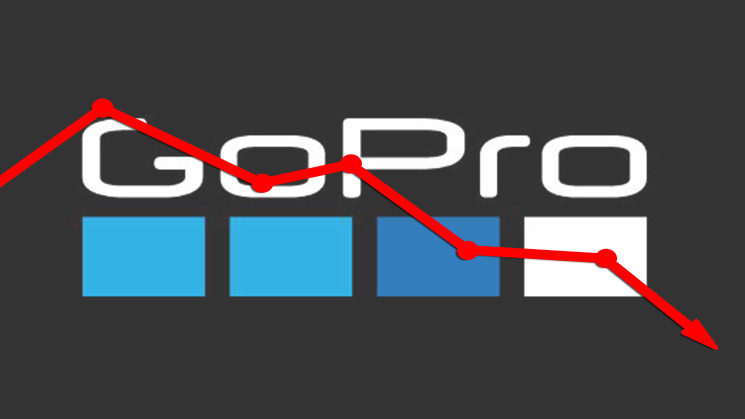 After a seemingly good start in 2017, GoPro seems to be struggling again. As the sources close to the company claim, GoPro is laying off 200 to 300 employees this week. Reportedly, the layoffs are concentrated mainly on the company’s aerial division, which could have an impact on their drone production.

As TechCrunch reports, GoPro sent a letter to notify the employers of the layoffs. In the letter, they explained that the job cuts are a part of their restructuring efforts “to better align [their] resources with business requirements”. Reportedly, the employees will be kept on the payroll until February 16, and GoPro is most likely saving the official announcement for after CES.

We’ve seen similar moves from GoPro in the past. They had job cuts in January and December 2016, as well as in March 2017. Their Karma drone and its random crashes caused them a lot of losses. It was recalled, but the company decided to relaunch it without many upgrades in February 2017.

We’ve seen GoPro struggle with failure and competition before and get back on their feet again. So, it may happen again after the current crisis. Since the news is still unofficial, we’ve contacted GoPro for comments and will update this post if we get any new information.

Nikon to cut 20% workforce and move camera production to Thailand