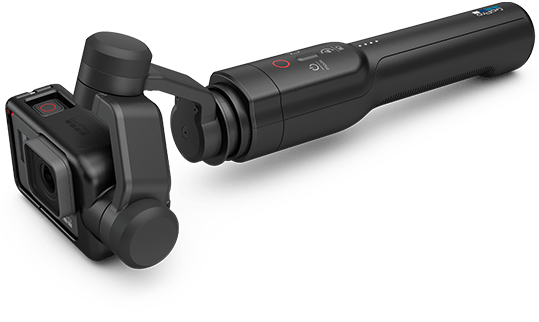 This year has been tough on GoPro. Shortly after they had to recall their Karma drones, GoPro is shrinking. They recently announced that they are about to cut 15% of their overall workforce in order to cut operational costs. The company’s been operating at a loss and they decided to take radical measures to get back on track. A few days after this announcement, GoPro launched a new product for HERO5 and HERO4 users.

Karma Grip gives you full control over the GoPro HERO5 Black and HERO4 Black and Silver. The company announces that Karma Grip will be compatible with HERO5 Session in the second quarter of 2017.

According to GoPro, Karma Grip provides great stabilization, which results in much better picture quality. It is sturdy and durable, and it seems that it can take pretty much anything in extreme conditions. It comes with an integrated display on the back, which makes it more convenient for use. 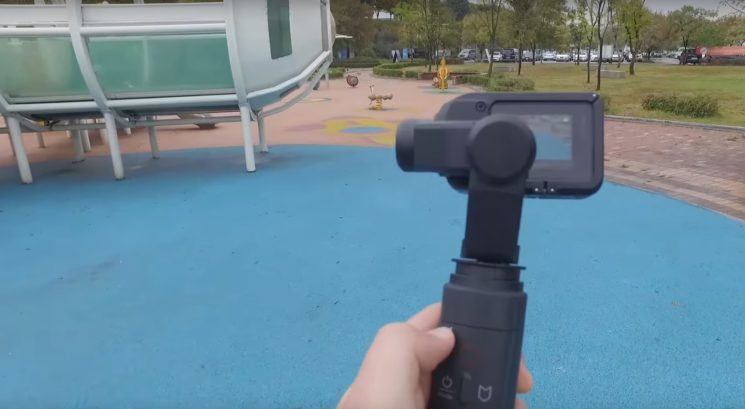 If you want to use the Grip with HERO4 or HERO5 camera, keep in mind that the Grip is shipped with the case only. In other words, you will have to buy the camera separately (in case you don’t already own one).

After making some disappointing announcements earlier this year, it seems that GoPro is really determined to get back on their feet. We hope that their new karma Grip will prove to be a good value for money and help them on their way back up.

Do you use GoPro? Do you plan to buy the Karma Grip? Do you think GoPro will make their way back to a profitable company? Tell us what you think in the comments below.

[via TechCrunch and GoPro]

« Can love for photography be passed down through generations?
This solar power solution lasted 14 days of shooting in the Himalayas »