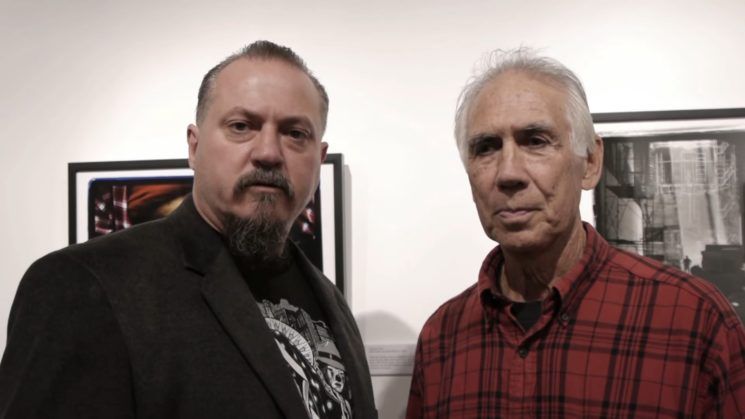 “Like father like son”, so they say. Sons inherit a lot from their fathers indeed – but is it possible that they also inherit love and talent for photography? According to the example of Eriberto and Estevan Oriol, it is possible to pass the talent from father to son. An iconic photographer can influence his son to become iconic himself. But, in this case, this influence even goes both ways.

Eriberto Oriol is an L.A. based photographer, recognized for his socially engaged photos. A few decades ago, he changed the course of photography and captured the issues he could see on the streets, but nobody was talking about them. His portfolio consists of the photos or graffiti art, homelessness, and political issues no one was able to talk about. According to him, one of his aims was to show the epidemic of homelessness in the richest country in the world. 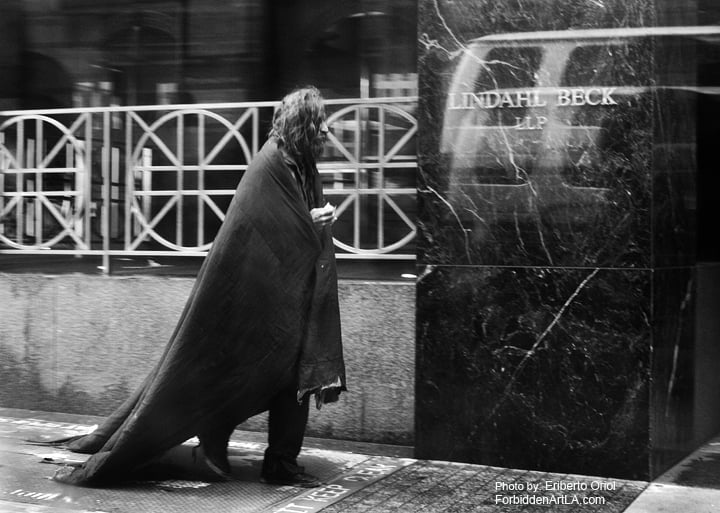 Eriberto’s work is recognized internationally and exhibited in many galleries. Some of his images are even a part of the Museum of Contemporary Art’s permanent collection.

Estevan Oriol is Eriberto’s son – a world famous photographer, director and urban lifestyle entrepreneur. Believe it or not, he started his career as a hip-hop club bouncer. This job connected him with popular L.A. hip-hop groups Cypress Hill and House of Pain, and he became their manager.

He discovered his passion for photography while he traveled with Cypress Hill. His portfolio includes raw and edgy photos of Latino, urban, gang, and tattoo counterculture lifestyles. He also photographed many famous athletes, artists, celebrities and musicians. 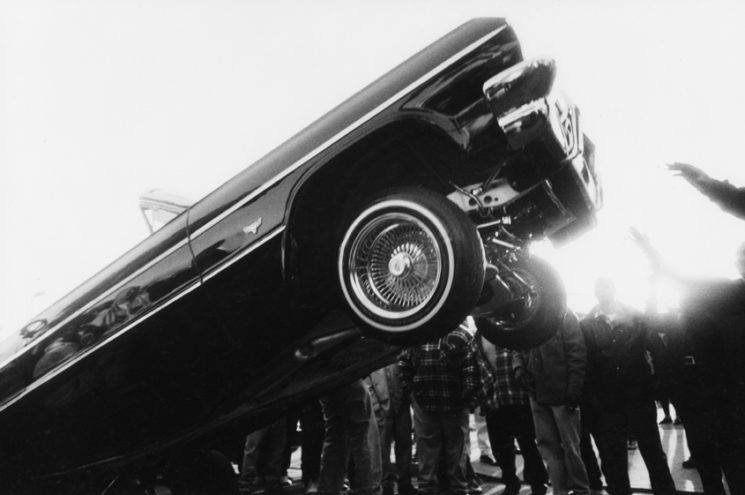 The father-son connection and influence

Estevan is a self-taught photographer, schooled only by the influence of his father and his own love and curiosity for photography. He says that his father has always encouraged him to create some kind of art. He always kept him near art, especially photography.

While Estevan was traveling with Cypress Hill, Eriberto advised him to document the travels and the culture in which he finds himself. And as Estevan says, photography just stuck with him.

When you look at Estevan’s photos, you can see that his father’s work has definitely influenced him. Even Estevan himself says that their work is “so similar, but so different”. And these words are probably the best way to describe their styles.

However, there’s more to their connection than a father passing his talent onto son. Eriberto is proud of Estevan. He is aware of his talents, capabilities and style. And even though he is the dad, he says: “Estevan has influenced me”.

Eriberto likes to cover more of the environment in his photos. And when it comes to his son, he is more aimed at showing the character of people. You can see this the moment you see his portraits, which are truly captivating. Nevertheless, both artists display in their work the side of the L.A. lifestyle that is very present, yet insufficiently covered and quite marginalized. They both capture the heart and soul of the moment and create a story with their photos. And as Eriberto says, they “complement one another”.

The cooperation, mutual respect and the influence father and son had on each other led to a mutual project. They showcased their work in an exhibition entitled “Like Father Like Son”.

This exhibition shows a retrospective survey of their works side by side. You can see their view of the lifestyle on L.A. streets. The photos of both artists are completely mesmerizing, raw and powerful, and they are sure to leave an impression. 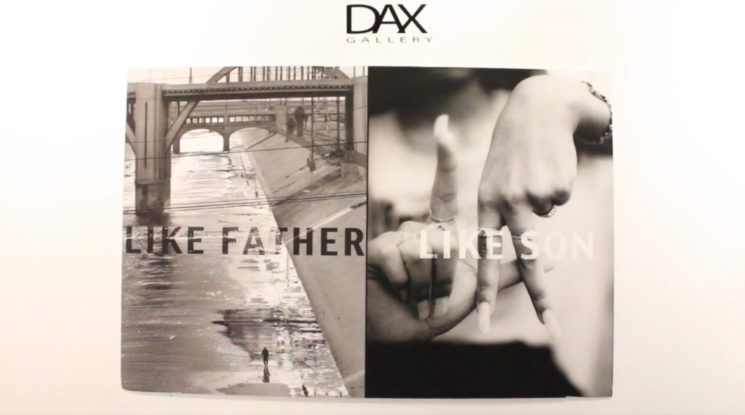 The exhibition was first displayed in Carmichael Gallery in L.A. in 2011. After this, it got to New York and in 2014 to DAX gallery in Costa Mesa. You can see the atmosphere from the New York exhibition here and Costa Mesa exhibition here. In these videos, you will be able to hear the stories behind some of the images. They help create a whole picture and make the photos even more exceptional.

What do you think – is it possible to pass the talent down through generations? Can the influence really go the other way around as well? Do you think the children of famous artists can outgrow their parents? Share your thoughts in the comments.

[Can Iconic Photography Be Passed from Father To Son? via Fstoppers]

Russell Kirsch, the pioneer of digital photography, has passed away