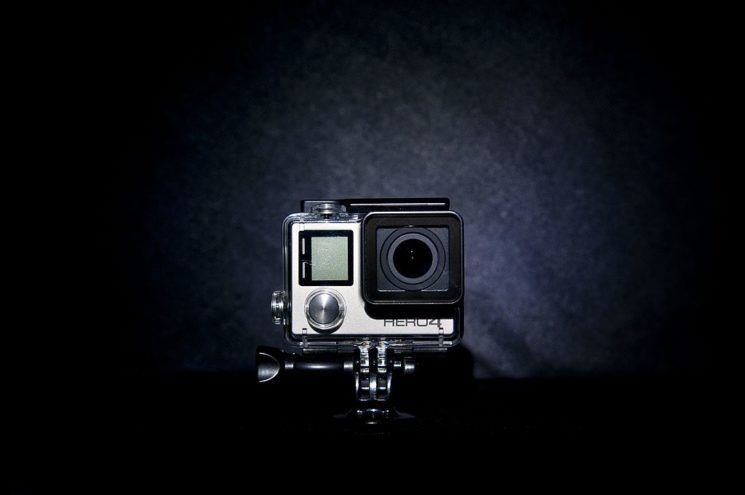 GoPro has announced that they are cutting another 270 jobs as a part of their restructuring program. They had layoffs before, as they were on a rough path for the past year or so. After a seemingly good start in 2017, it seems not everything has been going as planned. So, they are once again trying to cut costs and maintain profitability by laying staff off.

According to GoPro’s official press release, they are “tracking to full-year non-GAAP profitability in 2017.” They expect taking on about $10 million in severance charges as part of the layoff, and the cost will be factored into its Q1 financial results. The plan is to cut the costs, but not endanger the plans for production of hardware and software and apparently – layoffs were the only solution. After this decision, the company estimates it will announce between $190 and $210 million in Q1 2017 revenue.

GoPro seems to be determined to release the planned gear and accessories, so they are working hard on cutting their costs. I suppose they don’t want to sacrifice quality for the sake of reducing operational costs, which I support. On the one hand, they are announcing and releasing new (and old) stuff. But on the other – this is their third massive layoff in about a year. I can tell they’re struggling, and it’s kinda sad. The competition is fierce, the innovations are plenty, and they need something insanely good to make a comeback. And I’m not sure if even that would help. What do you think? Is GoPro rushing towards their end? Or they still have the chance to get out of the crisis?