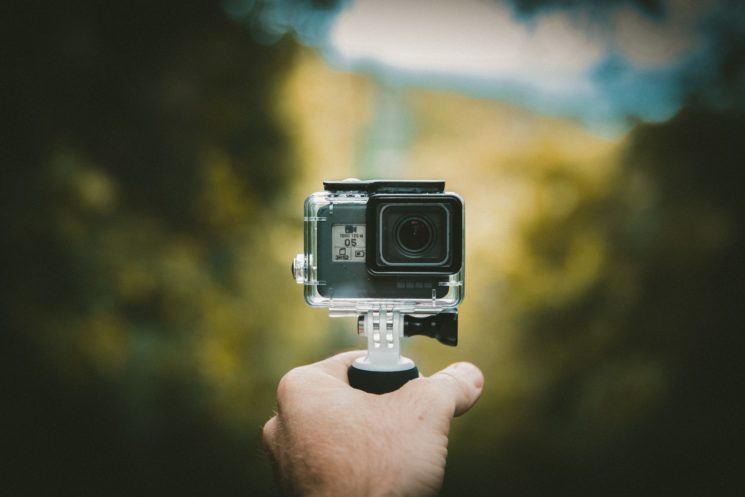 Looks like GoPro have decided to get back on their feet. After re-launching Karma drone, they seem to be preparing HERO6 for launch this year. If you remember, the company had problems with HERO5, so the production was delayed. The analysts predicted that GoPro might move to a 2-year production cycle, but apparently – this is not the case.

“Yes, we can confirm there will be new cameras and other accessories released during the year and new camera namely being HERO6. But we’re not going to share any information as to the timing or any other details around the release of those new products as you can imagine.”

Although Woodman was mysterious about the details, it appears the GoPro Company is definitely preparing something new. I’m happy to see them make an effort, and I hope they will share more details soon. And I will sure love to see what a new HERO6 camera will have to offer. How about you?