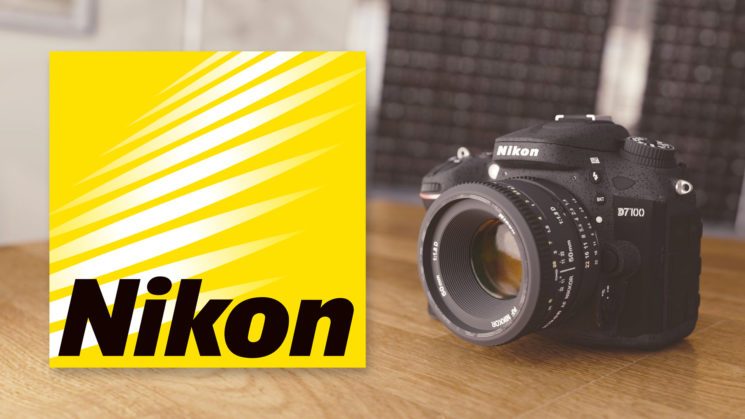 It’s funny how the Internet rumour mill sometimes seems to work. Some random person makes an off-hand comment to somebody. That somebody then relays it on to somebody else. Then it gets sent to some online publication, perhaps with a slight embellishment or two to make it sound more interesting. Then, before you know it, half the world is reporting that Nikon are firing 10% of their domestic workforce in Japan.

In a completely out-of-character move, Nikon responded to the reports extremely quickly. Within a few short hours, Nikon released a statement. In it, they declare with an emphatic no, that they are not getting rid of 1,000 employees in Japan. Then, a couple of hours later, changed their minds again.

There were media reports such as in The Nikkei this morning regarding Nikon’s restructuring plan centering on headcount reduction during several years. Nikon has made no announcement in this regards.

Although Nikon is constantly studying various management options including headcount rationalization for strengthening company’s profitability mainly of Semiconductor Lithography and Imaging Products Businesses, nothing has been decided at this time.

Should any facts pertaining to this matter are decided, Nikon will immediately make an announcement.

Shortly after this, a new item showed up in the Nikon news feed. Titled “Notice of Restructuring” this one clearly shows that they intend to drop a thousand people from their workforce.

They are shuffling a few people around, 1,000 from semiconductor lithography, 350 from imaging products and 200 from headquarters. Ultimately, the goal is to decrease the size of the workforce.

Based on the above initiatives to rationalize headcount, Nikon will be announcing a voluntary retirement program of approximately 1,000 employees. Eligible applicants and detailed conditions will be announced once officially finalized.

In total, they are “re-assigning” 1,550 employees, and eliminating 1,000 through voluntary retirement by March 31, 2017. It is suggested that the restructuring and reduction of its workforce will save around ¥20 billion annually. Although, it will cost ¥48 billion to implement.

With its lithography division now lagging behind the competition and camera sales getting lower each year, Nikon are clearly struggling. It’s not surprising that layoffs are the reaction to try and save some funds.

Is this the beginning of the end for Nikon? Is it already a wounded beast on its way to death and all they’re doing now is applying bandages? Will Nikon be able to make a big comeback and survive and thrive? Are all camera manufacturers doomed to this fate? Let us know your thoughts in the comments.