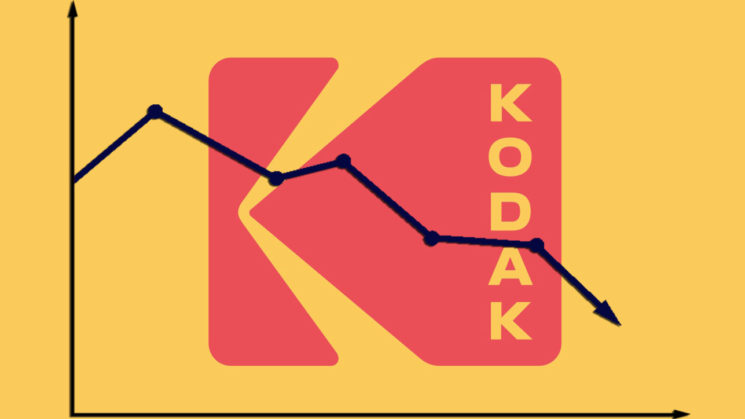 On Wednesday, Eastman Kodak Co. announced that they are cutting 425 jobs due to a large financial loss in the third quarter of 2017. Compared to the same period last year, the company’s revenues were down 8 percent. So, they decided to lay off about 7 percent of their overall workforce, hoping this will help them generate cash in the fourth quarter of 2017.

In their press release, Kodak reported a net loss of $46 million on revenues of $379 million. For comparison, the revenue from Q3 of 2016 was $411 million. The products that achieved growth include KODAK SONORA Process Free Plates, KODAK FLEXCEL NX Plates and KODAK PROSPER Inkjet.

According to Jeff Clarke, the CEO of Kodak, what impacted their commercial print business are an “overall print market slowdown and rising aluminum costs.” According to him, the company is “taking immediate actions to accelerate cost reduction and reduce investments.”

David Bullwinkle, Kodak Chief Financial Officer, stated that the company expects to generate cash in the Q3 of 2017: “We plan to improve our cash balance through reducing working capital and through cost actions including focusing investments in technologies most likely to deliver near-term returns.” There’s no further information on which products they plan to focus on.

As Phoblographer writes, it’s important to note that Eastman Kodak isn’t the same as Kodak Alaris. Eastman Kodak is aimed more at cinematography and technical stuff (they produce the Kodak Ektra smartphone), while Kodak Alaris is aimed more at photographers and film. But, the companies are still tied together, so the latest decisions might even affect the long-awaited return of Kodak Ektachrome. Although, we can’t be 100% sure of that.

Kodak was on the verge of death, but it slowly started coming back to life and rebuilt their infrastructure. Now it seems they’re struggling again since they had to sack 425 jobs to cut down the costs. We still have to see if it’s a good call, and how the company’s current difficulties will affect them in the future.