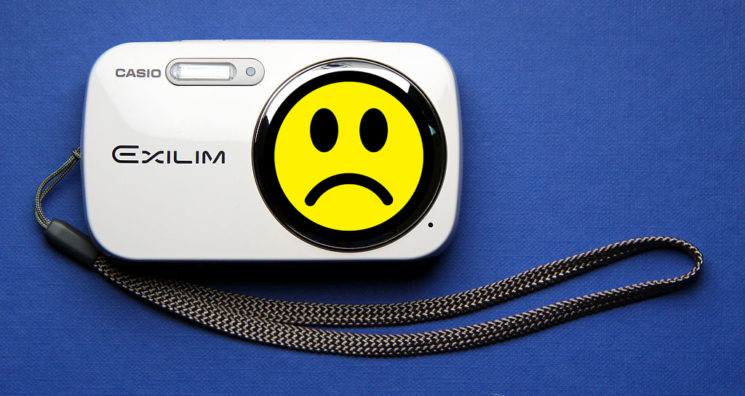 According to the latest reports, Japanese electronics company Casio has decided to exit compact camera business. After more than two decades of producing compact digital cameras, the company has decided to withdraw from this market due to the financial loss.

According to the Google translated text on Nikkei, Casio plans to “to specialize in high value added camera products.” I’m not exactly sure what it means, but perhaps the company will focus more on high-end professional cameras. Or maybe we’ll even see a mirrorless camera from Casio sometime in the future? Either way, the company doesn’t seem to profit from its compact cameras any longer. But I hope we will see some interesting changes in the years to come.