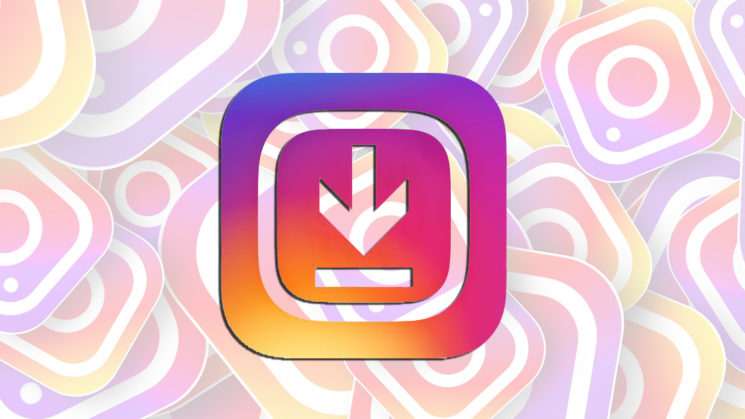 After announcing the possibility of allowing you to download your data, Instagram has now officially launched this feature. Now you can download anything you’ve ever posted in case you want to switch to another network or just backup your data. And at the same time, Instagram has also launched a feature that will let you upload even more content at once.

The “Data Download” feature was announced in the midst of Mark Zuckerberg and Facebook’s privacy and portability scandal. Now the equivalent to Facebook’s “Download Your Information” feature is available on Instagram as well. It lets you export pretty much everything you have shared: photos, videos, Stories (only those you archived and posted after December 2017), profile info, comments, searches, and direct messages. As TechCrunch writes, it may take from a few hours to a few days for the download to be ready.

As reported, the “Data Download” feature is accessible to anyone on the web, “but access via iOS and Android is still rolling out.” If you’d like to request a data download, you can do it via this link or through Instagram’s privacy settings.

Other than the “Data Download” feature, Instagram will soon be launching another novelty. Users will be able to upload up to ten photos or videos to Stories at once. When you are creating a Story, you’ll see an icon that will allow you to select multiple photos and videos. Unlike posting to Albums, this feature will let you edit each photo or video individually. According to Engadget, this feature is already being rolled out for Android users, and it will be available for iOS users in the coming weeks. So, you’ll be able to create even more data to download later.

« Report: Casio exits compact camera business due to major financial loss
How to use light painting to make your own unique DIY backgrounds in-camera »