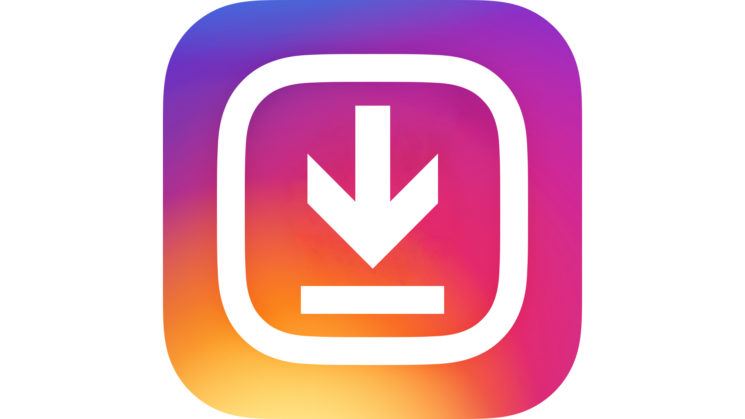 Mark Zuckerberg and Facebook’s privacy & portability issues have been all over the news lately. Naturally, some attention has turned toward Instagram, too. After all, he owns them both, so why not look at both platforms? TechCrunch posted an article a few days ago about Instagram’s portability problem. That problem being that you’re unable to download your data.

While Facebook (sort of) allows you to do this (it’s never worked for me), Instagram doesn’t. In response, TechCrunch report that Instagram has announced that this feature is on the way.

Not being able to download the content you post might not seem like a problem for many. But it means that you’re basically at the mercy of their product and policy decisions. If you want to grab all your content and shift over to another platform when they change the TOS you can’t. And don’t say that won’t happen, there was a big migration a few years ago over a misunderstanding on a TOS change.

And if you can’t download backups and Instagram decides to ban your account, you lose everything you ever posted if you didn’t keep the originals safe. Backing up sounds obvious, but if you’ve been posting for several years from multiple devices that may be easier said than done.

It seems more than a little coincidental that Instagram made the announcement a day after TechCrunch’s article appeared. But it’s likely something that’s been spoken about before at Instagram and The TC article simply pushed forced their hand. Instagram told TC…

We are building a new data portability tool. You’ll soon be able to download a copy of what you’ve shared on Instagram, including your photos, videos and messages.

Whether or not that means you’ll also be able to get a list of the people you follow, a list of your follows, all the comments on your photos, your stories, captions, etc. is unknown. It is also unclear whether you’ll be able to download your content in the original high-resolution low-compression format in which you uploaded it or if it’ll just be the final compressed version available through the Instagram app & website.

With 800 million users and an 8-year history, it’s pretty amazing this feature hasn’t been demanded in such numbers that it’s arrived sooner. Facebook launched its own similar tool back in 2010 – even if it doesn’t actually seem to work. I’ve tried it several times over the past few years. I start the process, I get an email telling me I’ll be notified again when it’s ready to download. I never receive an email or Facebook notification telling me it’s ready, though.

As TC note, this feature will have to arrive before May 25th in order comply with the new GDPR laws coming to the EU. But, this what leads me to believe they were already working on this, and TC’s post just made them push up the announcement schedule.

« The GH5 and GH5S go head to head in this Panasonic Mirrorless Showdown
What are V-lock batteries and should you be using them? »