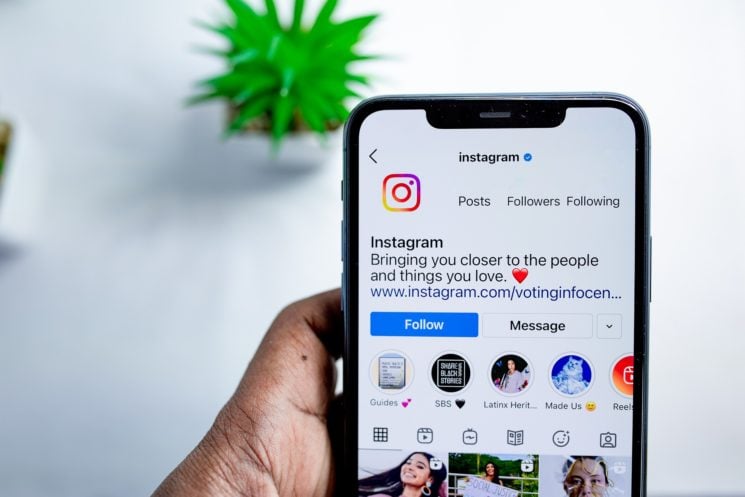 You know how seemingly random Instagram’s algorithm has been ever since it stopped being chronological? Well, that’s about to change, at least up to a point. Instagram is currently testing a feature that lets you choose Favorites among the people you follow. This way, their posts will always show up in your Feed first.

It looks like the Favorites feature is only a part of an internal test right now. But, Mobile developer Alessandro Paluzzi spotted it and shared it with the world.

He also shared screenshots of how the feature works. From what I can see, it’s pretty much the same as the Favorites feature we’ve already had on Facebook for a while now. You can select the accounts you want to add to the Favorites list. When you do, they’ll appear higher in your Feed so you don’t miss out on their posts. Also, you’ll the only one who’ll know who’s on your Favorites list – the people you follow won’t be notified when you add or remove them.

Ever since Instagram switched to the algorithmic feed, people have complained about it. No wonder, if you ask me – it seems pretty illogical and completely random. Head of Instagram Adam Mosseri tried to explain how it works and prove that it’s actually logical… But nevertheless, it still doesn’t do a great job, in my opinion.

Engadget contacted Instagram to confirm whether the feature would become a part of the app or not. A spokesperson for the company confirmed only that they’re testing it internally, but that’s all for now. However, since the feature has already existed on Facebook, I don’t see why Instagram’s parent company wouldn’t add it to this app as well. I guess we should wait and see, but I’m definitely rooting for it.