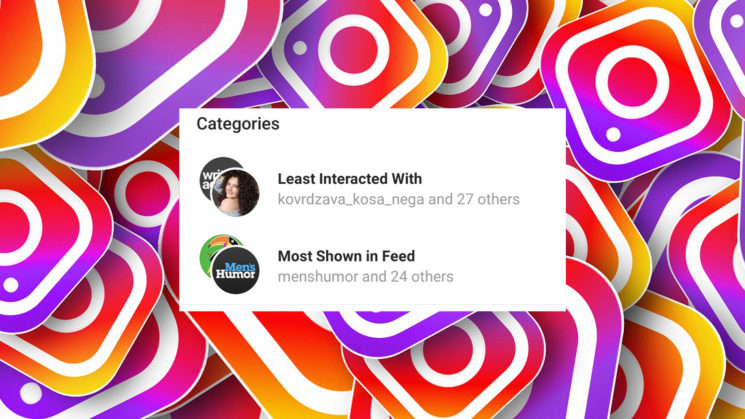 Instagram has introduced a new feature that could give us a glimpse of why we see some accounts in our feed more and some less often. Introduced on Thursday, the feature lets you see which accounts are shown in your Feed the most, and with which accounts you’ve had the least interaction.

Instagram announced the latest feature in a tweet. It’s a small change and pretty easy to find: tap “Following” on your profile and see the accounts with which you interact the least, as well as those that appear on your Feed most often:

Want to see which Instagram accounts show up in your feed the most and who you interact with the least? Now you can! Just tap “Following” and manage your list from there. pic.twitter.com/eKFOBCdutr

The feature is currently being rolled out. I got it on my profile, and this is what it looks like: 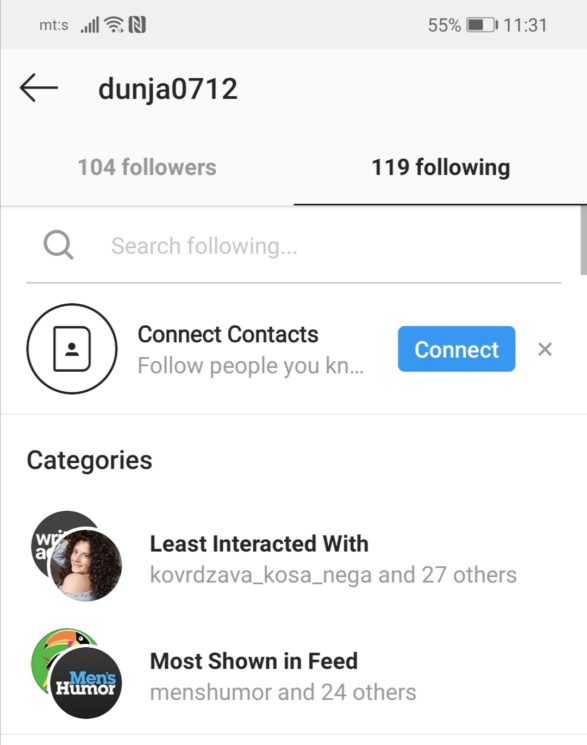 Instagram’s algorithm is one of the most hated features of the app among users. Ever since it was introduced, people have tried coming up with ways to beat it and grow organic following. A lot of people would still prefer to have a chronological feed and they openly ask Instagram to bring it back. Just look at the comments on this tweet! I must say that I agree with them because the only logical order for me is the chronological one. Still, the only thing Instagram has made chronological is the list of the people you followed. For whichever reason.

Pro tip: You can also sort accounts from earliest to latest followed. Who was your first follow? ?

The new feature could give us the answer, at least a partial one, on how Instagram’s algorithm works and why it keeps showing you some accounts over the other ones. Instagram has also offered a glimpse into how it chooses content for your Explore tab. Although, many users don’t think it’s doing the best job.