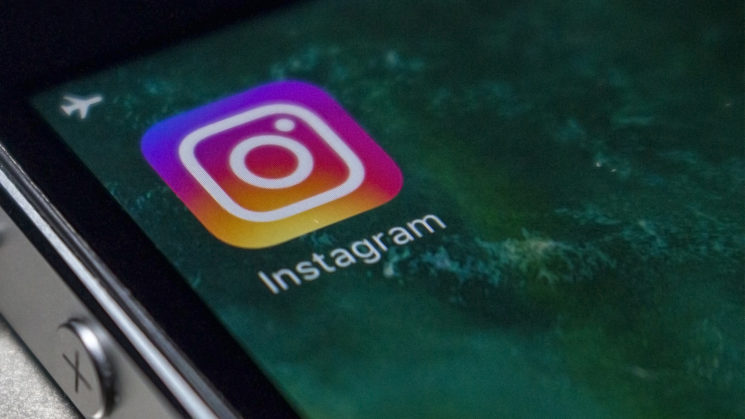 If you are an Instagram user, then you know that you can link multiple accounts to a single user name. This is a handy option, but Instagram is now making it easier to post to all the accounts you have. From now on, it’s possible to post the same image across all your accounts at once.

When you select a photo or video you want to post, everything looks almost the same. You get to add the caption, location, and tags to your post, but now there are also toggle switches for posting the same thing to your other accounts.

An Instagram spokesperson confirmed to TechCrunch that this option is becoming available. However, for now, it has only been unrolled for iOS users. It’s not clear when Android users will get it, or whether it will become possible to share Stories across multiple accounts, too.

I only have one Instagram account, and most of the time, it’s deactivated. But I do understand why someone would have two accounts. If you’re an Instagram influencer or you run a business, I guess you want to separate a personal account from the one followed by hundreds of thousands of people. Still, sometimes you may want to post the same thing to both.

So, on the plus side, this new feature will make it easier for you to joggle between two (or more) accounts you’re logged in to. But on the minus side, for those who follow you on more than one account, this would mean seeing the same thing in their feed two or more times.

« Here are free alternatives to all major Adobe CC programs
Yes, you can update your Godox firmware on the mac, and here’s how to do it »