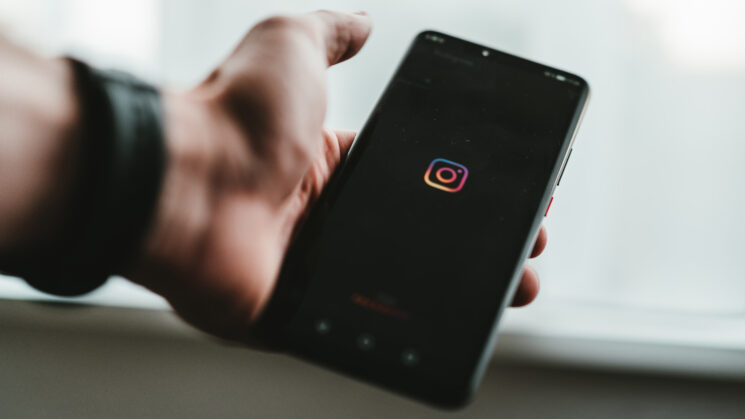 Instagram has been quietly prompting single-account users to set up multiple accounts. While reminding you to take a break, Instagram is simultaneously encouraging you to become even more active on the app. Ironic, isn’t it?

According to a report from the Wall Street Journal, single-account users are getting a prompt to “try a new account” when they long-press their profile icon in the bottom right. For those of you with multiple accounts, it’s the same place where you go to toggle between them.

Since I own three of my accounts and manage my boyfriend’s sim racing one, I don’t get the option to “try a new account.” But I can add a new one by creating it from scratch or logging in to an existing one.

As WSJ writes, those of you who decide to “try a new account” will have two options. You can either link a new account to the existing one, or you can make a totally new one, linked to a different email, username, and password. If you choose different logins, deleting one account won’t affect the other.

Meta’s spokesperson, Christine Pai, didn’t reveal when the company rolled out the feature or how many people have created new accounts through it. The WSJ cites social media observers, who say that “the move is a reaction to users changing how they choose to interact online.

“[…] from public-facing, like-hungry posts to more private discussions among closer-knit groups. And they say Instagram and Meta, formerly Facebook Inc., benefit by increasing engagement—and ad revenue—among people who might have become apathetic.”

It’s not exactly clear what the point is behind this approach. Is it to show off the number of users and thus be able to generate higher ad revenue? Or is it, perhaps, to let the users “start over” and get rid of old accounts overflowing with stuff and people they don’t care about any longer. I guess it’s both. Instagram sure wouldn’t implement this feature if it can’t profit from it, and for you, it can be a new beginning if you’re fed up with your old account.