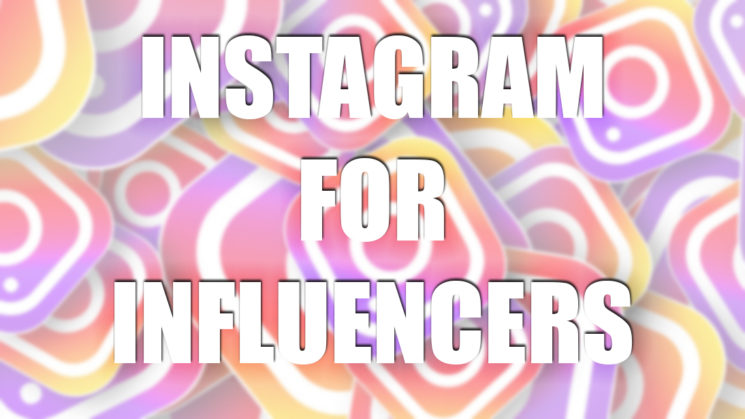 Influencers are an important and growing group on Instagram. So, the company is testing a new type of accounts designed particularly for this group. Reportedly, a small group of high-profile Instagram users is currently testing the so-called “creator accounts.” This type of accounts would be tailored especially for influencers, so they wouldn’t need to use business or personal accounts for what they do.

Ashley Yuki, Instagram product manager, has commented on the feature even though it’s still in the testing phase. She said to The Hollywood Reporter that Instagram wants to “make sure that Instagram is the best place, and the easiest place, to build fan communities and also build [creators’] personal brands.” The thing is that influencers can currently use either business or personal accounts, and neither of those is completely suitable for them.

The currently tested “creator accounts” would be customized for influencers’ needs. The users would have more weekly and daily data about the feed, Stories and IGTV stats. The new features would also show to creators what may have led to a spike or decline in new followers, which is definitely a handy thing to know as an Instagram influencer.

Another thing that should be customized is direct messages. The users should be able to filter their messages by read, unread and flagged. Ranking all pending requests by relevance or time will be enabled, too. Finally, users would also have flexible contact and category labels. The Hollywood Reporter writes that the last feature could allow creators to, for example, “remove the ability to click to call or email.”

Instagram’s “creator accounts” are still in the testing phase, so it doesn’t mean they will be launched for sure. But if they do, it’s expected to happen sometime next year. Considering that influencers are a growing community on the platform, I believe they would benefit from an account type that’s tailored specifically for them.