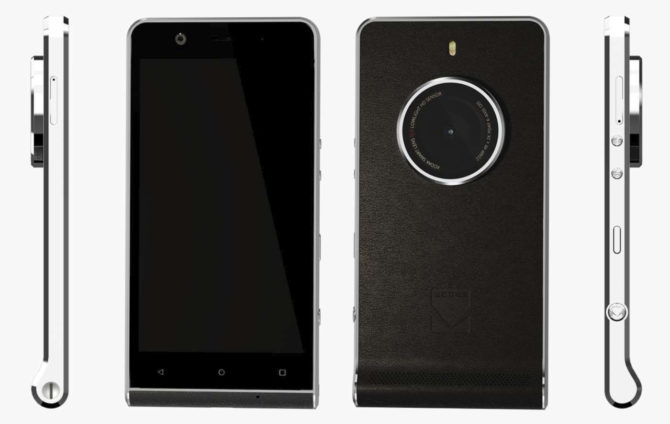 I have to admit, this announcement has surprised me a little. Named the Ektra, after its classic 1941 rangefinder, it seems to hold one major difference. Well, aside from the fact that one’s actually a camera, and the other’s a smartphone. The difference is that this one appears to be Kodak in name only, being produced by UK based Bullitt Group.

Regardless, let’s look at some of the details. Not surprisingly, it’s an Android based phone. It has 21mp rear and 13mp front facing cameras. Kodak say, though, that they’re not aiming to take on the likes of Google and Apple. According to a Wired interview & brief hands-on with the camera, they’re aiming at a smaller and more focused photographer based market. 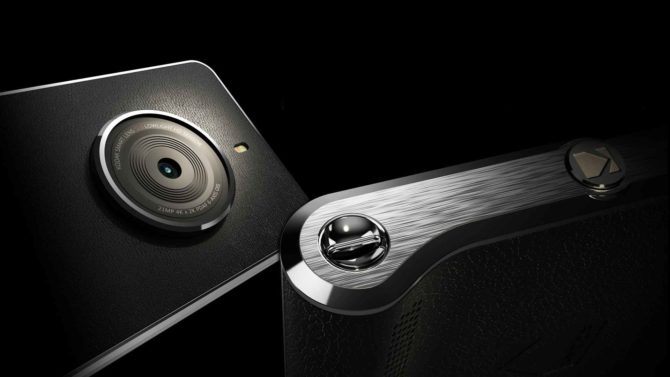 The rear facing camera contains a 21MP sensor and f/2.0 lens with Kodak’s non-reflective lens coating. It features optical image stabilisation (as opposed to electronic) and autofocus. The camera on the front is a 13mp f/2.2 camera. It contains a 3000mAh battery (a hair more than the iPhone 7 Plus) with fast charging through a USB Type-C interface. 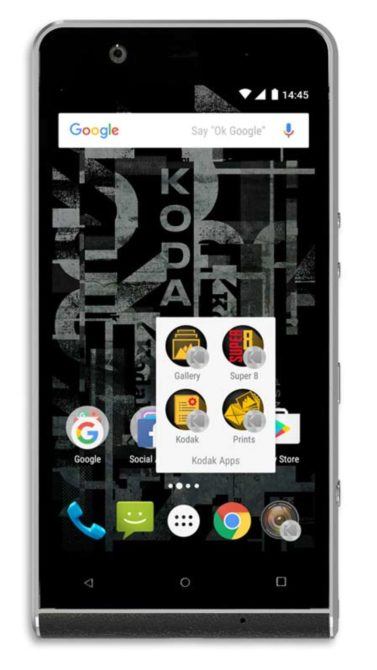 The rear camera also shoots 4K video, and Kodak’s video application lets you simulate the look of some of their classic film looks. It also features a “Super 8” filter which, presumably, simulates the look of being shot on Super 8.

The camera app itself looks kind of interesting. It features a DSLR-like control dial, with haptic feedback, with a manual mode that lets you control both shutter speed, ISO and white balance. It also offers “Extensive Scene Mode” options for those who don’t want to have to think too much about their photography. 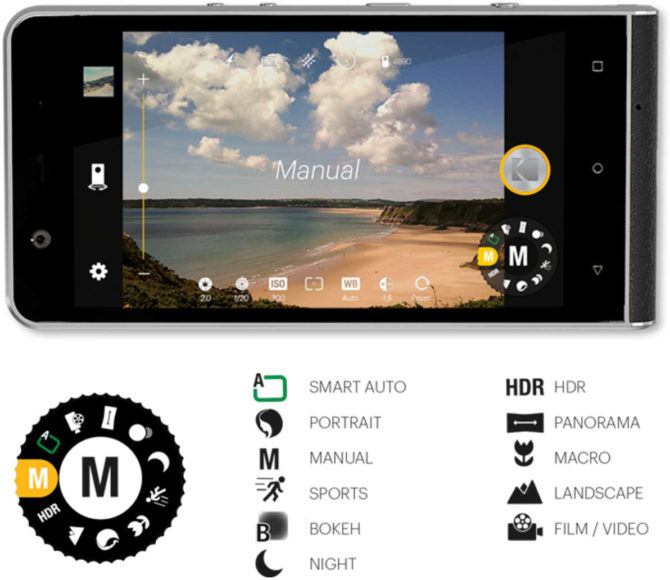 Looking at the camera itself, it’s quite an interesting design. Obviously the front looks like a modern smartphone, but the rear looks a little more like a camera. It even features something of a grip, albeit quite slender. 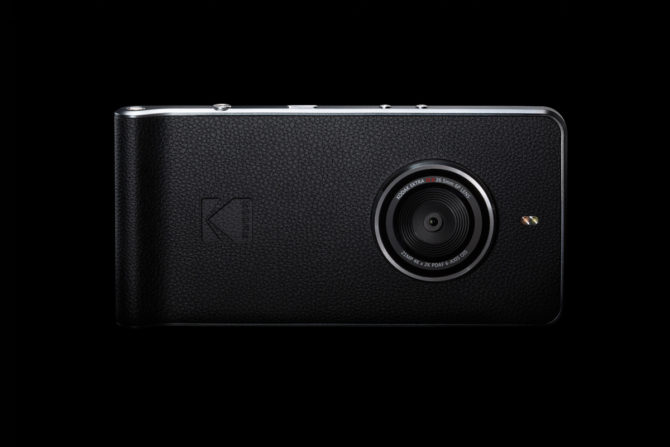 One thing that could be a little annoying, though, is the protrusion of the lens from the rear face. People seem to get annoyed every time a new phone comes out with a lens that isn’t flush with the back of the device. Kodak’s answer is to make it huge and stick out even more. 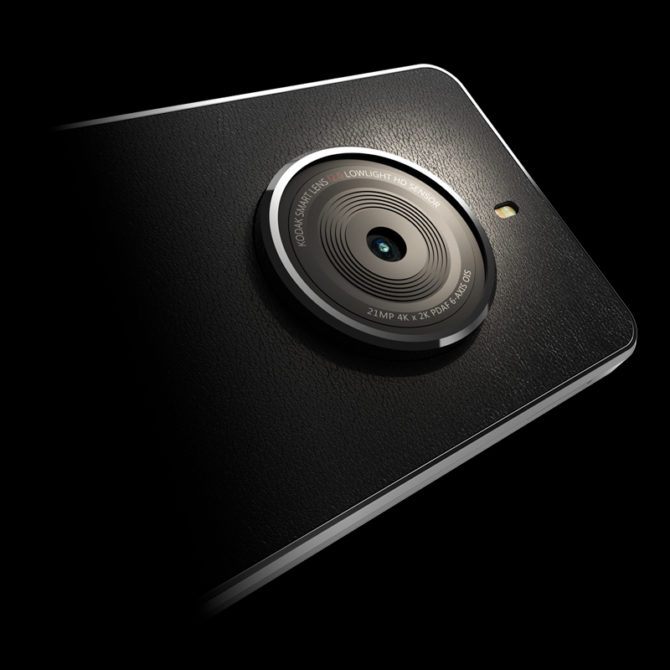 I could see this potentially becoming annoying. Every time you to go put it in or take it out of your pocket it has the risk of catching. And whenever you lay the phone down on its back you’re putting pressure on the lens. But, hopefully, it’s designed such that it can stand up to it.

The Kodak Ektra is being released in the UK first, in December, priced at £449. No word yet on release in other countries. You can find out more on the Kodak website.

This whole mobile photography started off with phones adding cameras as an afterthought. Then as capabilities and technology grew, social networking sites exploded and they became a major (but still secondary) selling point of mobile phones. This seems to have gone a little the other way. It treats the camera as the priority, with the phone possibly as an afterthought.

What do you think? Is this the way mobile photography should go? With the focus on the camera and everything else secondary? Or should the focus of mobile devices still be on the versatility of those devices? Is the future of mobile photography even going to see any more real advances? Or are we all gimmicked out with dual lens systems and simulated “DSLR killer” simulated effects? Let us know in the comments.