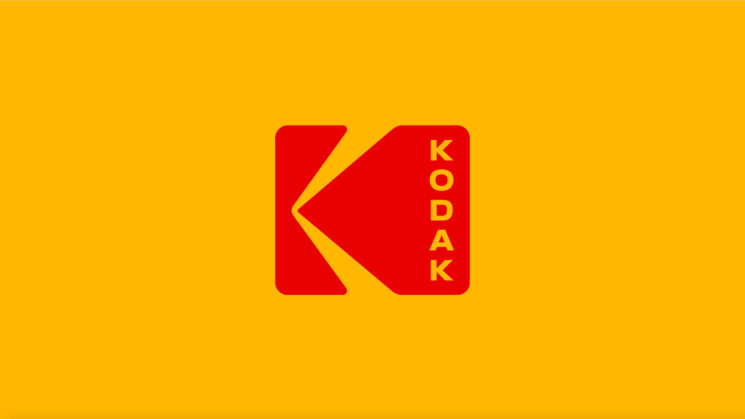 Kodak was on the brink of death. Thanks to a number of die hard high profile filmmakers, though, Kodak film was saved. They lobbied studios in 2014 to place long-term orders with Kodak in order to keep the company alive. Three years on, and Kodak is still finding it difficult for productions and filmmakers to find locations to process the film. PDN reports that Kodak is working to solve that problem.

They’ll build, lease and partner with facilities in major cities around the world to process its motion picture film. The latest deal is a new 5 year lease on part of the Ken Adam Building at Pinewood Studios in the UK. Pinewood studios has been the base of many productions over the years from TV shows to big budget films. The James Bond franchise began here. More recently, X-Men, Captain America, Harry Potter and Doctor Strange.

This moves follows on from Kodak’s recent acquisition of a processing lab in Atlanta Georgia. This lab develops the film for The Walking Dead, as well as well as other TV and movie productions. They’ve also built an entirely new facility in Queens, New York.

They may not be the giants they once were, earning only $7 million profits in its most recently quarter, but Kodak are definitely still here. And if recent moves and future plans are anything to go by, they may actually be making a comeback.

It’s nice to see that this growth isn’t just limited to Hollywood. While many of the studios, and their clients may be based there, they can see that there’s a huge market all over the world. And where there’s a market, there’s a demand. So, it’s great that, for once, Kodak is recognising the demand instead of pretending it doesn’t exist.