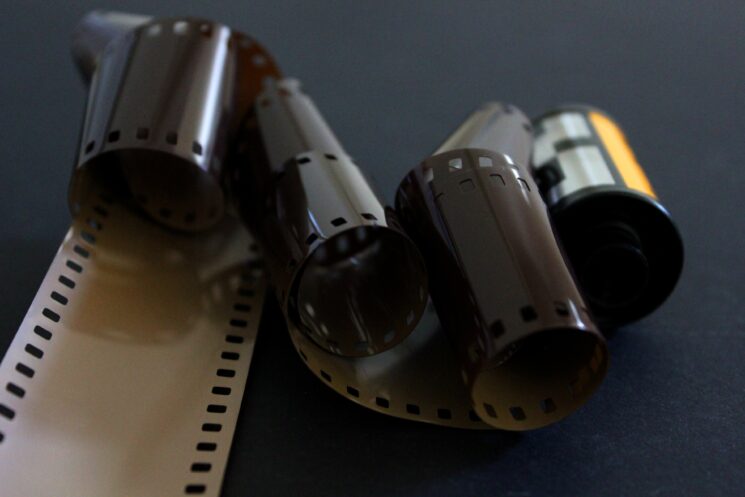 Buckle up film shooters because things are about to get a whole lot more expensive. Or at least, they will if you insist on using Kodak film. And you live in Japan. According to National Photo in Japan, both 35mm and 120 films will see a price increase by as much as 40% in some instances.

The price increase is set for January 16th, and as Digital Camera World puts it, even though the increases are happening in Japan, it’s highly likely they will roll out similarly in the rest of the world.

Of course, you can always use a different brand of film, such as Ilford. Those haven’t so far been hit by any price increases, that we know of. However, those of Kodak are considerable and are hitting black and white film as well, though, for those, it’s closer to the 20% markup.

So what does this mean for film shooters, then? Well, it means that maybe you want to stock up now on your favorite Kodak films before mid-January.

Or it may mean that more people will drift back towards digital photography. But I very much doubt that. Shooting film these days is more than just about the cost. It’s more than a passion, for many, it’s a whole way of seeing the world, and I very much doubt an increase in the cost of Kodak will deter many die-hard film shooters for long. It’s merely following price increases by the likes of Fujifilm over the past few years.

Will you keep shooting with Kodak film even if it becomes more expensive?