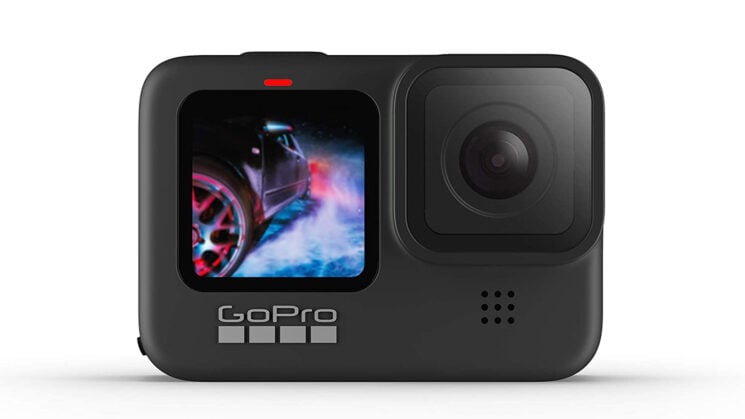 GoPro has announced Open GoPro, a new platform for software developers to modify the behaviour of their GoPro Hero 9 Black cameras to better suit their needs or to build it into another product through the use of WiFI or Bluetooth. The capabilities of the new Open GoPro API allow for things like checking camera status, remote control, and even SD card access, amongst others.

The Open GoPro API is hosted by GitHub and is targeted towards developers, tinkerers and hackers that want other devices to be able to interact with the GoPro Hero 9. Full documentation is provided, along with tutorials and some complete demos in various languages including C, C#, Python, and Swift.

A number of companies such as Amazfit, Centurion Boats, Pixellot and Sena have already incorporated Open GoPro into their systems to let their devices communicate with GoPro cameras in ways that make them more efficient for the user. GoPro even urges those who are incorporating their API into another project to reach out to them to be featured in the GoPro blog – or establish a commercial partnership if it’s a cool enough project.

The idea of an API to remotely control various functions of the camera is a wonderful thing. It allows a way for some public access to private functions of the device without having to reveal any of their proprietary data. Blackmagic has done similar with their Blackmagic RAW SDK and Sigma has done it with their Camera Control SDK for the Sigma fp and fp L, too.

It’s something I wish more camera companies did.

Sure, plenty of companies have apps for their cameras that let you control them via your smartphone, but what if you want to control them from a laptop or desktop from some more advanced software or have several cameras remotely controlled in ways that don’t completely hammer the battery the way smartphone apps often tend to do?

I totally get the camera manufacturers not wanting to let loose their proprietary information, but considering everything else that goes into cameras these days, and the processing power they have to be able to process things like 4K 120fps and 8K video, how difficult is it, really, to implement a simple public API that lets you connect over WiFi to read and change ISO, aperture and shutter speed, fire the shutter, etc?

So, yeah, good on GoPro.

You can find out more about Open GoPro on the GoPro website and find the code to start hacking away at it yourself on GitHub.

« Blackmagic RAW now supports Apple Silicon with version 2.1 update
Canon has released firmware 1.3.3 for the EOS 5D Mark IV to fix what they screwed up in 1.3.2 »