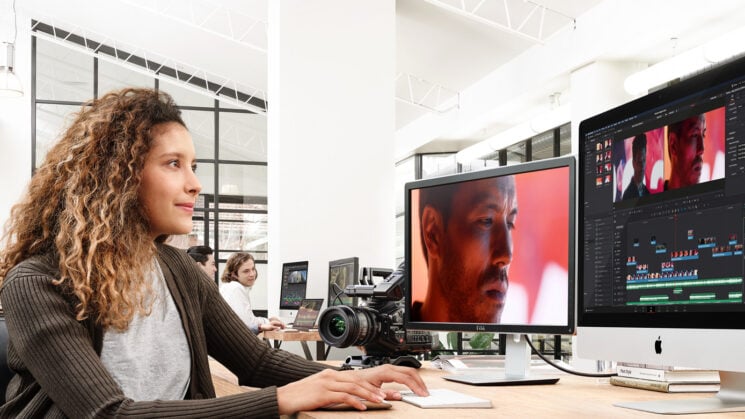 Blackmagic released DaVinci Resolve for the Apple M1 back in March, shortly after DaVinci Resolve 17 was released. And while Blackmagic’s editing suite itself was now optimised for the new Apple Silicon based machines, not all of its codecs were – including Blackmagic RAW.

Blackmagic has now released an update with version 2.1 of Blackmagic RAW that provides native Apple Silicone support, to more easily incorporate BRAW footage into your Apple M1-based workflow. They’ve also added support for a bunch of Panasonic and Nikon cameras, too.

As well as the usual stability improvements, Blackmagic says they’ve also improved the performance of the Blackmagic RAW plugin for Adobe Premiere Pro with the latest update, too.

The new Blackmagic RAW 2.1 update is available for Windows (Windows 10) and Linux (CentOS 7.3+) as well as both Intel and Silicon-based Macs (Catalina or later (10.15) and you can download it from the Blackmagic website.