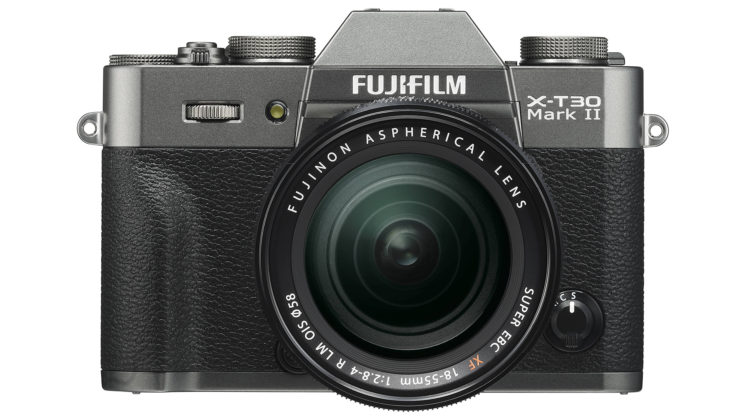 Well, this is an odd one. Rather than making the Fujifilm X-T30 successor the X-T40, as logical numbering would dictate given Fujifilm’s history, they’re apparently going to be calling it the X-T30 II, according to a report on Fuji Rumors. There aren’t many details on this at all, really, or any, but it’s expected to be announced on September 2nd, alongside the much anticipated Fujifilm GFX50S II.

Exactly what the two cameras will bring to the table over their predecessors is unknown, but knowing Fuji, it’ll probably be something pretty awesome. Then a few weeks after the pre-orders open up, they’ll announce firmware for the old ones to bring them close to the spec of the new ones.

As to what we can expect from the X-T30 II is unknown. The fact that they are going with a “Mark II” and not an X-T40, though, does suggest that this might just be a small incremental update, rather than something groundbreaking. But, I suppose we’ll see.

As for the GFX 50S II, well, the Fujifilm GFX 50S was released in January 2017. With more than a four and a half year gap, that one’s definitely ready for a refresh. But, like the X-T30 II, there’s really no news about it, other than that it’ll be announced on September 2nd. What do you think will be coming in that one?

First photos and specs of Fujifilm X-T30 have leaked

The Panasonic S5 is being officially launched on September 2nd