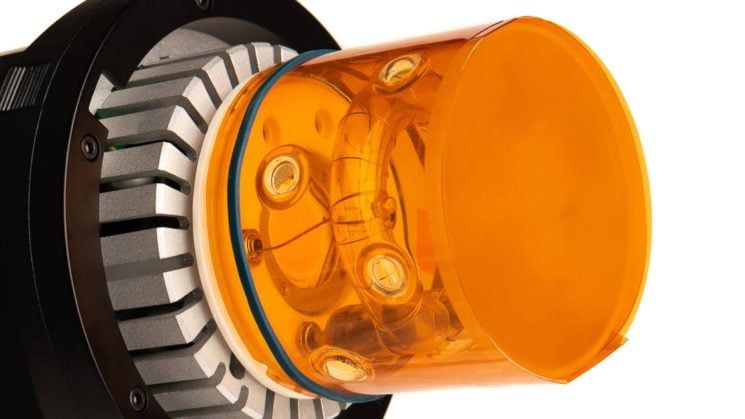 Using gels is often a problem when working with strobes. Getting them to fit around the bulb can be a pain, and trying to cover the front surface of a giant softbox is just impractical (and expensive!). Well, the folks at FlashGels have solved this issue for the Godox AD600Pro and AD400Pro with pre-cut gel kits that slip right over the bulb.

These aren’t the first kits that FlashGels have made for Godox lights. In fact, they pretty much make them exclusively for Godox lights, having already produced kits for the AD600, AD360, AD200 and the H200R round head for the AD200. But the AD600Pro and AD400Pro have both proven to be extremely popular since their respective launches. So, it’s no surprise that they’ve expanded their range of gels.

FlashGels offers two kits for each of the AD400Pro and AD600Pro strobes. One is for colour correction, and the other is a creative gel kit. They’re pre-cut and flat packed to wrap around your bulb, held on by a high-temperature rubber (probably silicone) band. Installation is rather straightforward, as you can see from this video (it won’t let me embed, sorry).

The creative gel kit includes Red, Orange, Yellow, Green, Teal, Blue, Purple and Pink gels. The orange, green and blue are not the same as those used in the corrective gels above. The corrective ones are specifically designed to shift colour temperature between daylight, tungsten and fluorescent, while those in the effects pack are purely to make the light pretty and colourful.

FlashGels says that the gels are all designed for high-temperature use. So they shouldn’t start to warp or meld into the glass of your bulb with regular use. When aligned correctly, cutouts leave the cooling vent holes clear and open. Extra gels of both types for both strobes are available for $8 each, and they seem to offer a pretty even coverage around the bulb. 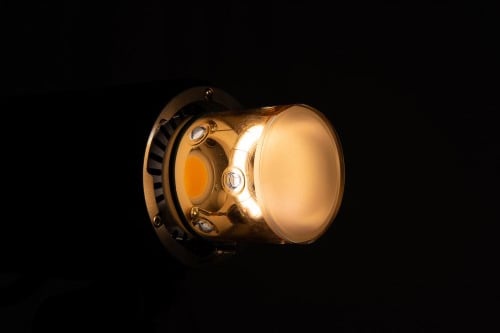 So, if you’ve been looking for gels to easily fit your AD600Pro or AD400Pro lights (or Pixapro, Flashpoint, and other rebrands around the world), then here you go.

The Godox AD400Pro is official, here’s what you need to know

« If you use Premiere Pro on a MacBook Pro, stop now – It could blow your speakers
First photos and specs of Fujifilm X-T30 have leaked »