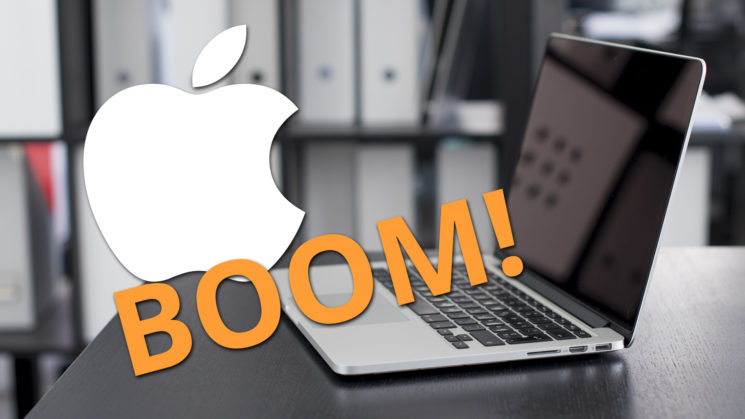 It seems that there’s something a little off with the latest release of Premiere Pro for users running on a MacBook Pro. After a user posted to the Adobe Forums that Premiere Pro seemed to have blown the speakers on his 2-month-old 2018 MacBook Pro, other users responded with similar reports.

Andripeetso claims that while working on a project in Premiere Pro with the volume set to about half, he suddenly heard a loud screeching noise, and when it stopped the speakers were very quiet. Upon restarting, he says they were clearly blown.

I Was working on a project, macbook volume was about on half, when suddenly an audio bug occurred with really loud screatching noise and not letting me pause it. After it stopped, the speakers were really quiet, and after the next restart they’re clearly blown. Initially I blamed the hardware, though the same thing happened a day later with my Sony 1000X-M3 headphones, luckily the headphones are ok, but that did give me a heart attack.

The original discussion started back in November 2018, but since then others have come forward to say that they’ve experienced the same thing. Adobe Tech Support responded to one of the users suggesting that this was Apple’s fault. Another user was advised to change the audio hardware mapping in Premiere Pro, by disabling the default audio input. 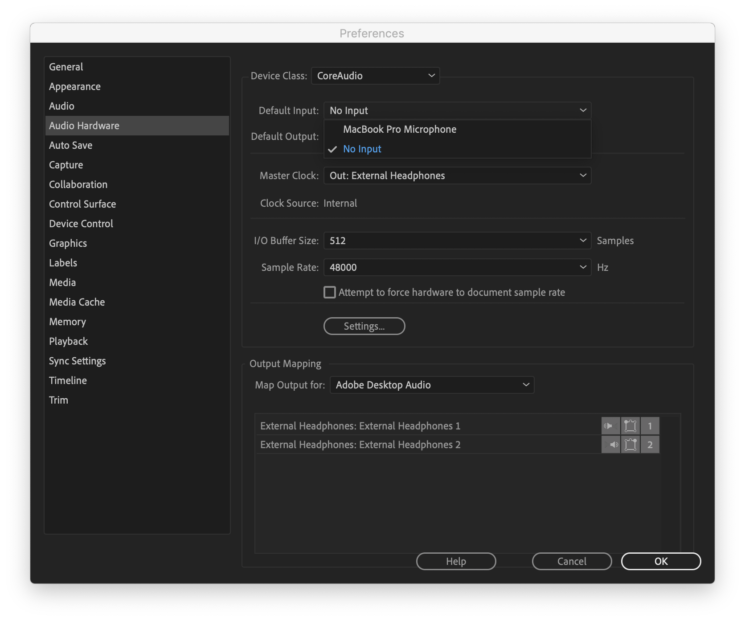 Neither Apple nor Adobe seems to want to take responsibility for this one, with each seemingly blaming the other. However, a piece of software should not be able to kill hardware in your computer so easily. Even if it is an Adobe bug that’s caused the problem, why does the Apple operating system allow software to let such a thing happen?

One affected user told MacRumors that he was quoted a $600 repair bill by Apple to fix the issue. He says Apple claimed was so expensive because they need to replace the entire top case assembly – which includes the speakers, keyboard, trackpad and battery. I don’t know about you, but that seems excessive to me. I’m sure Louis Rossmann would agree, too.

Regardless of whether or not Adobe caused the issues, why is Apple’s hardware not protected against things like this? For what a MacBook Pro costs (and then costs to repair), you’d expect it to have such basic hardware protection features built in. The dynamic speaker has been around since 1925, so it’s not exactly new technology. And it certainly shouldn’t cost $600 to replace.

Given how long this “undocumented feature” appears to have been going on, multiple versions of Premiere Pro may be affected. For now, it seems that changing your default input may prevent the issue from popping up and save you a repair bill.

Have you had this happen to you? How did Adobe and Apple respond?